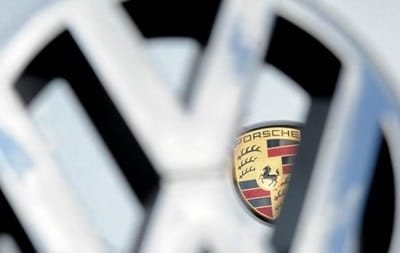 Porsche, a German sports car giant, announced the ending of diesel era. The auto giant left the diesel engine in past, that is echoing of Volkswagen’s emissions cheating scandal, the newspaper Bild am Sonntag reported.

Stuttgart-based Porsche stopped taking orders for diesel models, which it had sold for nearly a decade. Since February, there won’t be any Porsche diesels in the future, said CEO Oliver Blume on Sunday. What kind of engines Porsche will develop and sell? the luxury sports car brand prefers to concentrate on the powerful petrol, hybrid and, from 2019, purely electric vehicles.

Undoubtedly, such a serious move is a logical conclusion from the three-year-old “dieselgate” scandal at auto giant Volkswagen. VW in 2015 admitted to US regulators to having installed so-called “defeat devices” in 11 million cars worldwide to dupe emissions tests and obscure its much higher emissions on the road. Diesel car sales have dropped sharply, Oliver Blume recalls.

“The diesel crisis has caused us a lot of trouble,”

CEO Porsche said, months after Germany’s Federal Transport Authority ordered the recall of nearly 60,000 Porsche SUVs in Europe. In fact, Porsche had never developed and produced diesel engines, having used Audi motors, yet the image of the brand had suffered. The fallout from dieselgate has been wide scaled for Germany and its auto sector which employs some 800,000 people.

Blume said that the matching infrastructure was emerging, telling Bild that by late 2019, some 400 electric charging stations along European highways would allow drivers of battery-powered cars to “get across all of Europe”.