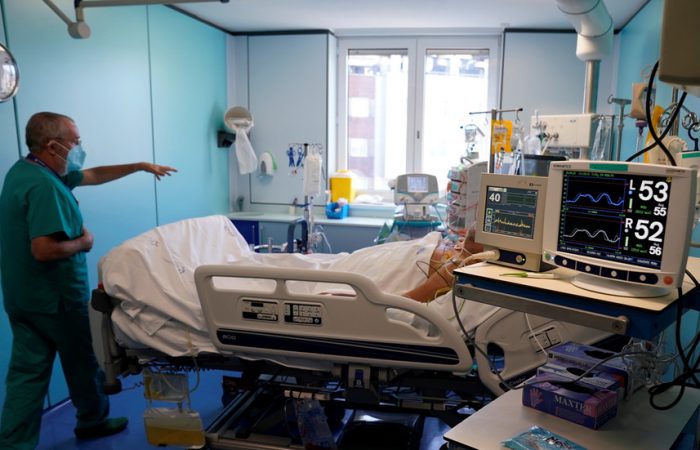 Following vote in the Portuguese Parliament, euthanasia was approved in the EU country. As RT has learned, the euthanasia bill was passed with 136 votes in favour, 78 against, and four abstaining.

On Friday, euthanasia is to become legal in Portugal after the MPs have voted to allow terminally ill patients to seek assistance from a medical professional to end their lives.

With that historical approval, Portugal joined the small club of nations where euthanasia is legal. There are only seven countries on the globe where that medical procedure is legal, in fact.

Politicians voted in favour of proposals aimed at changing the law in February 2020. In other words, setting up Friday’s vote despite opposition in the Catholic-majority country and a campaign by the Church for a national referendum on the issue became the real deal.

The timing of the vote has also come into question with opposition Social Democratic Party seeking to postpone it. The MPs claimed the corona pandemic had created great anxiety among people.

Although, the final step in the legalization process rests with President Marcelo Rebelo de Sousa, who previously said he would respect parliament’s vote and sign the measure into law.