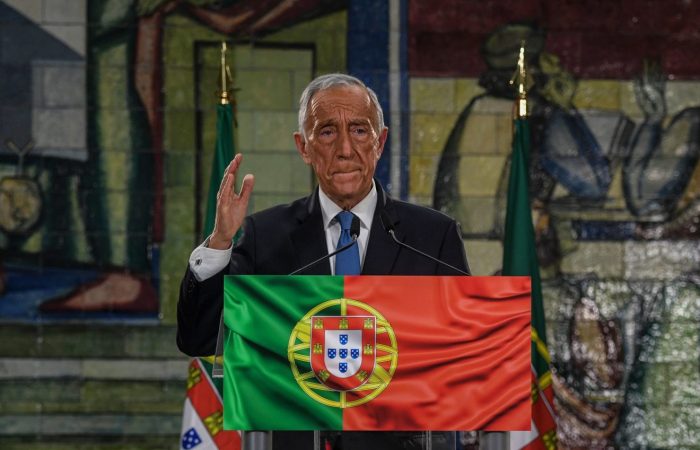 Portugal’s President Marcelo Rebelo de Sousa never supported decision to allow euthanasia in the country. This week, the national leader has vetoed for the second time a law allowing terminally ill people to seek assistance from a doctor to end their lives.

President Rebelo de Sousa believes that euthanasia is not the right decision for the Catholic nation like Portugal. Thus, he effectively postponed the legislation until a new parliament is elected, Reuters reports.

Commenting on his second veto, Rebelo de Sousa said that a bill is rather controversial. In one clause, it says permission for anticipated death requires a ‘fatal disease’, but widens it elsewhere to ‘incurable disease’ even if this is not fatal, and only ‘serious disease’ in another clause.

The Portuguese MPs can overrule a presidential veto, or fix the contested clauses, but will only have time to debate the issue following elections scheduled for January 30 — and it’s not certain the majority behind legalization will be reelected.

On Monday, Parliament voted 138-84, with five abstentions, on November 5 to back the bill, which would see the EU nation join a handful of countries that have legalized euthanasia.

The president’s action triggered an angry response from lawmakers who backed the draft law allowing euthanasia in Portugal. The neighbouring Spain has allowed its terminally ill citizens to seek assistance from a doctor to end their lives.

Pope Francis calls for spending on education instead of weapons

WHO meets on new corona variant circulating in South Africa