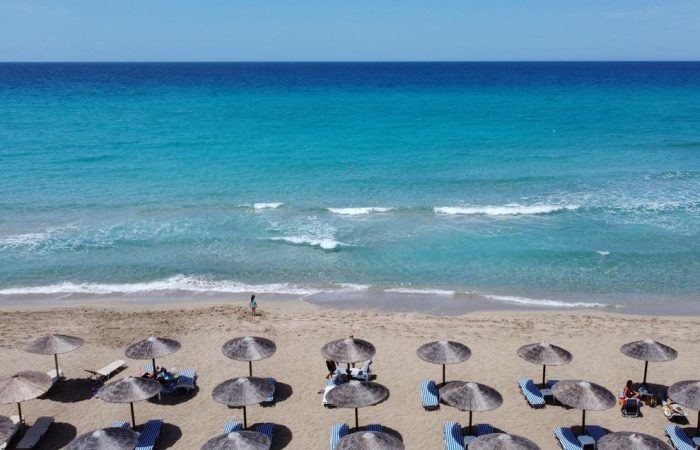 The European-Mediterranean Seismological Centre (EMSC) reports on a 6.1-magnitude tremor that was registered at early hours of Wednesday on Crete, Greece.

The epicentre of the Crete’s quake was located 89 kilometres from the city of Heraklion, at a depth of 80 kilometres. As the seismologists added, there have been no reports of any damages or casualties caused by the earthquake.

In fact, the region lies in a seismologically active region as the Mediterranean Sea. Crete is situated just on a border between the African and Eurasian plates, which made it very sensitive in a seismic meaning. On Wednesday morning, a smaller tremor of 4.2 followed shortly after the powerful impulse.

As a result, Greece, Turkey, and other countries experience frequent tremors. In October, a 6.3-magnitude quake near Crete triggered a tsunami warning and evacuation on the island.

The most recent minor earthquake was registered on Crete  a few months ago. Hundreds of people from villages south of the island’s largest city, Heraklion, remain homeless following a 5.8-magnitude quake that struck on 27 September, EMSC said.

The last major earthquake hit the region around a year ago. It claimed at least 27 lives and injured around 800 people in Turkey and Greece, according to Mehr News Angency.