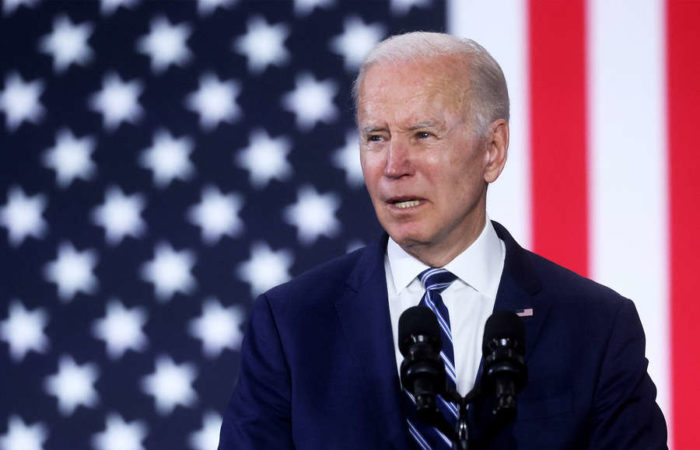 US President Joe Biden believes that America has stopped supplying the world with progress and change. He made such a statement at a speech in the state

“All progress, all change, has come from American technology. We don’t make it anymore,” Biden Oregon said.

As an example, he cited microchips invented by Intel, which are now made in Taiwan. At one time, Intel wanted to produce more chips in the face of semiconductor shortages and reduce US dependence on the Asian market. They invested $ 20 billion in the construction of two factories for the production of microcircuits in the United States.

Intel will start building factories at the end of 2022, and they will work from 2025. Among other things, Ji Biden has officially stated that recently the United States is no longer the leader in the world in terms of investment in the infostructure.