President Duterte: ICC has no jurisdiction in the Philippines 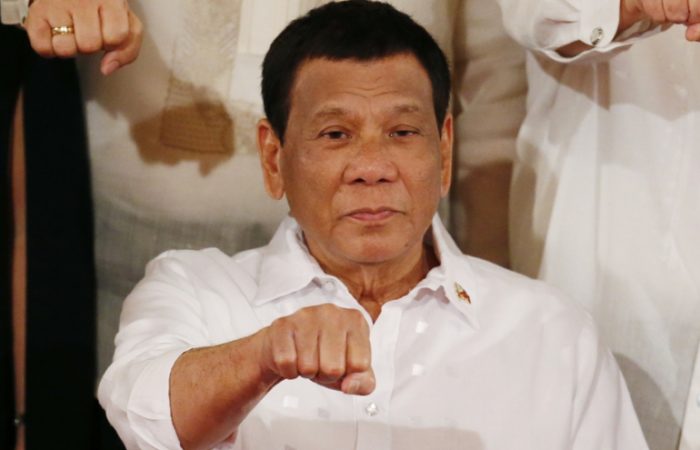 The Philippine leader has commented on the International Criminal Court (ICC) plans to open a full investigation into the killings during Rodrigo Duterte’s anti-drug campaign, which reportedly linked to the crimes against humanity. ICC has no jurisdiction in the Philippines, President said.

Rodrigo Duterte will not cooperate with an ICC investigation, his spokesperson said on Tuesday. Meanwhile, opposition and critics of the drug killings have welcomed the step by the Court, stressing an investigation will bring justice closer for the thousands of people killed in the presidential bloody war on narcotics.

“We will not cooperate because we are no longer a member,” Harry Roque told a news conference. Duterte canceled the Philippines’ membership of the ICC’s founding treaty in March 2018.

The presidential office reminded as well that the country doesn’t need foreigners to investigate killings in the drug war inside the Philippines. The legal system is working well enough, Roque said. According to him, launching a formal probe was “legally erroneous and politically motivated.”

ICC isn’t welcome in the Philippines

The ICC prosecutor made an attempt to seek an authorisation on Monday to open a full investigation into the killings in the Philippines. According to the official, over the years, many crimes against humanity could have been committed.

In addition, ex-senator Antonio Trillanes issued a statement, which supports ICC’s idea: “The long arm of the law will soon catch up with Duterte and his accomplices,” the opposition representative added.

Since Duterte took office in 2016 until the end of April this year, police have killed more than 6,100 suspected drug dealers in sting operations, government data show. The authorities say they were killed after violently resisting arrest.