President Macron said that he considers the posts of the Russian embassy in social networks unacceptable. 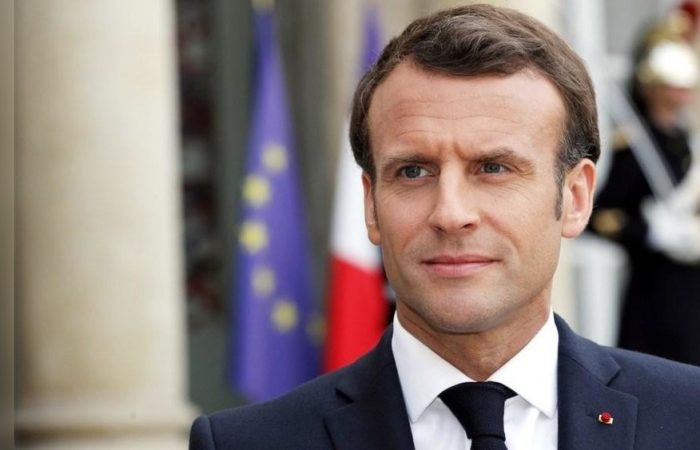 The Russian ambassador was summoned to the French Foreign Ministry, due to the displeasure of French President Emmanuel Macron, he considers publications of the Russian Embassy in France in social networks unacceptable.

Macron and the French government consider the publications that were made on Twitter to be propaganda and unacceptable. This position was clearly made clear to the Russian ambassador to France.

“We believe in dialogue, we maintain a respectful dialogue. It was a mistake, it has been corrected. I hope this will not happen again,“ Macron said at a press conference following the EU summit, commenting on the call of the Russian ambassador to the French Foreign Ministry.