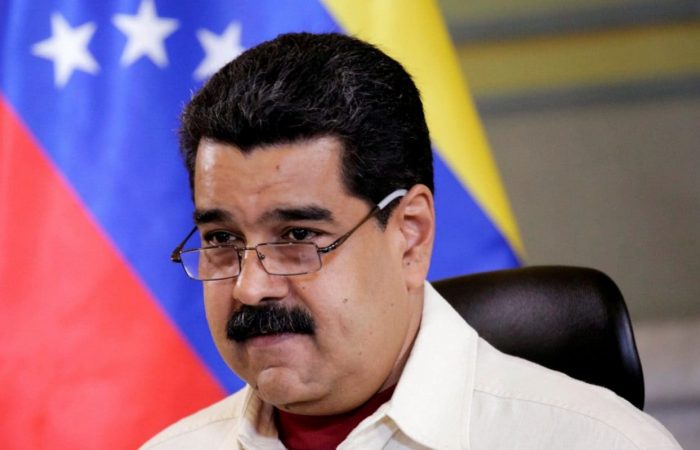 Venezuela’s government and opposition parties are going to end a five-year political impasse of the country by signing the agreement. The move will help to address the nation’s economic collapse.

President Nicolas Maduro has urged both sides to the negotiations to lead to the lifting of all sanctions imposed by Washington and Brussel.

During three days of meetings in Mexico City beginning Friday, representatives of Cabinet and opposition set to sign a Memorandum of Understanding drafted by Norwegian mediators and the parties, according to five people with direct knowledge of the talks, Bloomberg News reported.

The MoU will draw the map to discuss topics including relief from international sanctions, how to deal with Venezuela’s frozen assets abroad, the potential for financial aid, and upcoming elections.

Both sides are trying to reach an accord ahead of elections on Nov. 21 in which mayoral and gubernatorial seats across Venezuela are up for grabs. Opposition parties have boycotted several previous votes, arguing they lacked basic electoral safeguards to make them free and fair.

Long-term agreement for Venezuela is a must, believes Stalin Gonzalez, ex-VP of the National Assembly who will represent the opposition. “The regime doesn’t have the capacity to solve this situation by itself,” he said.

Mexico was chosen as the venue as it is considered neutral ground by both sides. The representatives of the government are Nicolas Maduro Guerra, son of President, and Jorge Rodriguez, National Assembly President will take part in the three-day negotiations. Moreover, a delegation from Russia will join the talks on the Venezuelan government’s behalf.

Maduro’s talks will seek “sovereign solutions,” including a schedule for elections, he said on Thursday.

In addition to Stalin Gonzalez, the opposition will be represented by former legislator and one-time mayor of Baruta, Gerardo Blyde, a representative from each of the main parties, and a team of negotiators from the Netherlands, the people said.

The U.S., Canada, Turkey, Germany and Bolivia will monitor the talks but play no active role in the negotiations.