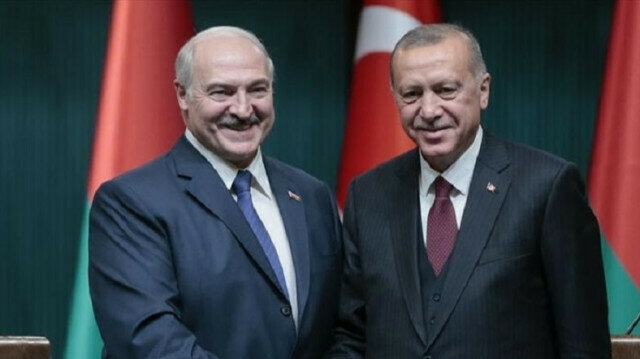 The Turkish President Recep Tayyip Erdogan had a phone conversation with his Belarus counterpart Alexander Lukashenka. The two leaders have discussed the regional issues and bilateral relations.

The economical and cultural ties between the two countries should be more intensive, agreed Turkish President Recep Tayyip Erdogan on Friday when he spoke on the phone with his President Lukashenka.

Turkey’s Communication Directorate has issued the statement, which says the two presidents, Erdogan and Lukashenka, discussed regional issues as well. As a state-run media outlet Belta has learned, the political duo evaluated ways to improve relations between Turkey and Belarus, including economic and cultural ties.

Alexander Lukashenka, who has been called Europe’s last dictator, is serving his sixth term in office. Last August, he won the presidential election but the street protests against the dictator are still at their peak in Belarus. On Friday, the legitimate Belarus President said he was ready to hold an early election “simultaneously with the United States.”

“As soon as the United States calls early presidential election, we will call the election in Belarus the same day,” Lukashenka said. “We can hold this election. The United States will never agree on reelection.”