Pressure on PM May for abortion reform in Northern Ireland 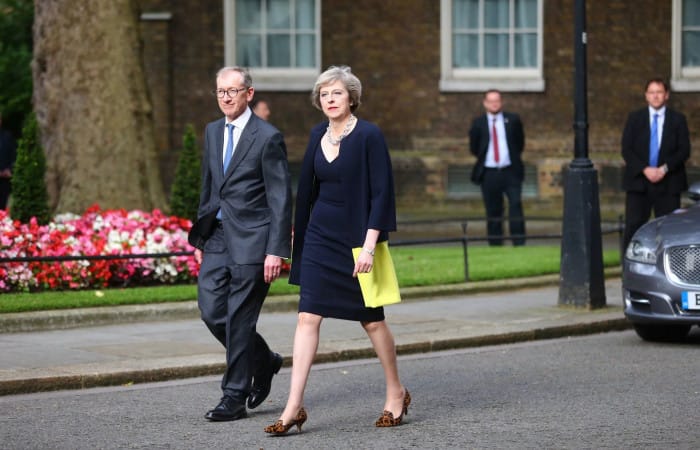 Ireland votes overwhelmingly to repeal the anti-abortion law, so pressure on Theresa May for abortion reform in Northern Ireland is getting stronger, The Scotsman reported.

On Friday, Ireland has voted by 66.4% to 33.6% in favour of changing its strict abortion laws, so, prime minister May has a lot to do following the Yes-movement’s victory. Asked if Mrs May should intervene, Jeremy Corbin said:

«As long as you have devolved elected bodies then one has to respect their preferences, whether it’s Scotland, Wales, Northern Ireland or London.»

The historic referendum was held on Friday and produced an overwhelming consensus for reform amongst nearly all classes and age groups. Whole Ireland took part in the referendum, people came to native Ireland to vote from all over the world. Taoiseach Leo Varadkar hailed the culmination of a “quiet revolution” and said a new law could be in place before the end of the year.

Referendum returning officer Barry Ryan said a majority of more than 700,000 voted Yes to repeal. About two million people voted and results showed urban dwellers and a significant proportion of rural voters backed repeal of the Eighth Amendment of the constitution.

In Ireland, abortion is only allowed when a woman’s life is at risk, but not in cases of rape, incest or fatal foetal abnormality. The referendum has changed the status of affairs and gave people the right to have their own choice.

Prime minister Vardakar called the referendum «quiet revolution», which had taken place in Ireland. He underlined that the burden of shame is gone, and Irish women are free in their body police:

«It’s also a day when we say no more. No more to doctors telling their patients there’s nothing can be done for them in their own country, no more lonely journeys across the Irish Sea, no more stigma as the veil of secrecy is lifted and no more isolation as the burden of shame is gone,»

The most interesting thing is the silence of Theresa May in the hours after the Irish referendum result. Probably, the UK’s prime minister wasn’t ready to such scaled and fast changes in Ireland.