Prices began to fall following the strengthening of the ruble 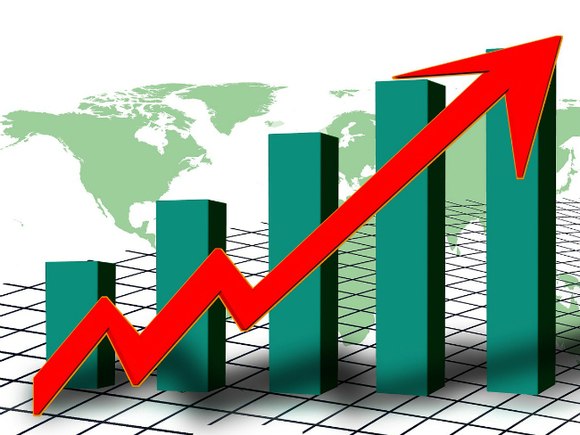 Nikolay Pereslavsky, an employee of the Department of Economic and Financial Research at the CMS Institute, says that many goods are now more expensive than in early February, by no more than a quarter, but this does not apply to product groups where there is a shortage due to the withdrawal of manufacturers from the Russian market.

According to statistics, we can say that prices stopped at the time when the ruble collapsed.

To a greater extent, this affected auto parts, equipment, medicines, and various Equipment.

“There are quite a lot of such positions, and as a result, they create the feeling that prices, as they were lifted up, did not go down, which is actually not the case,” says Pereslavsky.

But, despite such growth, some items still fell in price, for example, smartphones. Further price reductions depend on how parallel imports are debugged – if goods are imported under gray schemes, the discount to current prices can be up to 30 percent.