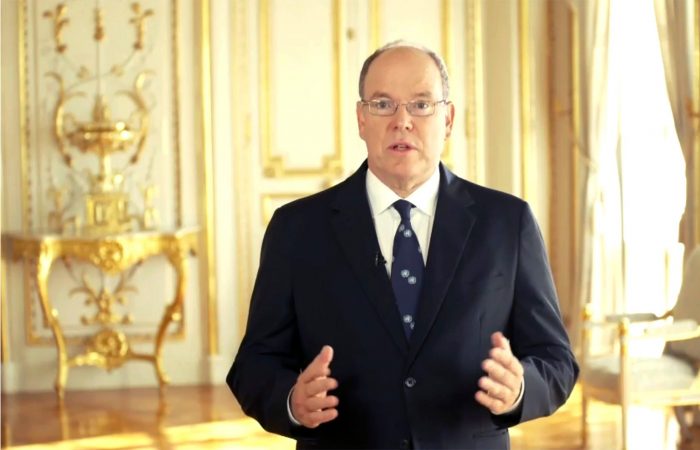 Prince Albert II of Monaco has commented on the scandalous interview the Duke and Duchess of Sussex gave to Oprah Winfrey a couple of weeks ago. According to the royal, it did really bother him.

Grace Kelly’s son becomes the first royal to speak out about the bombshell interview that Meghan and Harry gave to Oprah. When asked if he had any advice for the 36-year-old Harry on his new Californian life, Albert said wished him the best and to ‘have the judgement and wisdom to make the right choices.’

In his interview with journalist Yalda Hakim about his routine environmental work, Prince Albert stressed that this kind of display of public dissatisfaction should be held within the intimate quarters of the family. Monaco ruler added that Sussexes’ fa,ily problems don’t really have to be laid out in the public sphere like that.

‘So it did bother me a little bit. I can understand where they are coming from in a certain way but I think it wasn’t the appropriate forum to be able to have these kinds of discussions,’ Monégasque added.