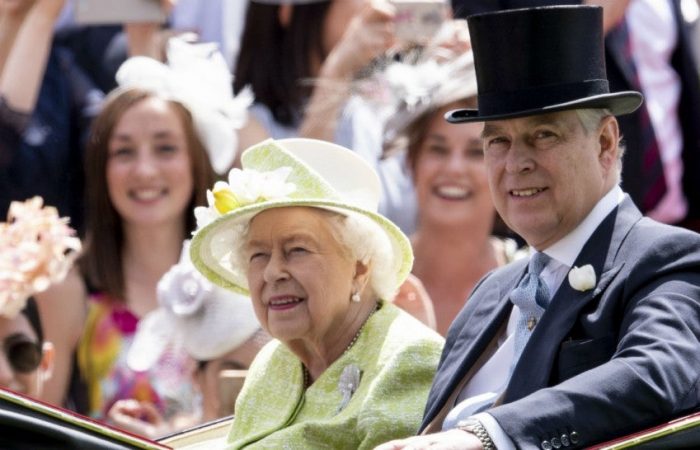 Queen’s third son, Prince Andrew, won’t be part of the case initiated by Virginia Giuffre. Earlier, she claimed she was trafficked to the British senior royal Prince Andrew and other prominent men.

The US prosecutors chose not to bring charges in connection with Ms Giuffre, who says Epstein and Maxwell flew her around the world when she was 17 and 18 for sexual encounters with billionaires, politicians, royals and heads of state.

She isn’t expected to be called as a witness in Maxwell’s trial, Mirror said.

Prosecutors will focus instead on four other women who say they were recruited by Maxwell as teenagers to be abused by Epstein. None has alleged the type of abuse by powerful international figures that Giuffre has detailed in interviews and court filings.

Bypassing Giuffre’s allegations about Andrew will keep the most explosive allegations against Maxwell out of the trial, but it will also allow prosecutors to avoid a big risk.

Records, witnesses and photos back up many parts of Giuffre’s account of her time with Epstein, the financier who died by suicide in 2019 while jailed ahead of his own sex trafficking trial. But Giuffre has acknowledged getting key details wrong in her story over the years, including initially falsely saying in a lawsuit that she had been 15 when Epstein began to abuse her, AP reports.

Besides Andrew, Giuffre has said she was sexually trafficked to former New Mexico Gov. Bill Richardson, former U.S. Sen. George Mitchell, the noted lawyer Alan Dershowitz, the French modelling scout Jean Luc Brunel and the billionaire Glenn Dubin, among others. All have said her accounts are fabricated.