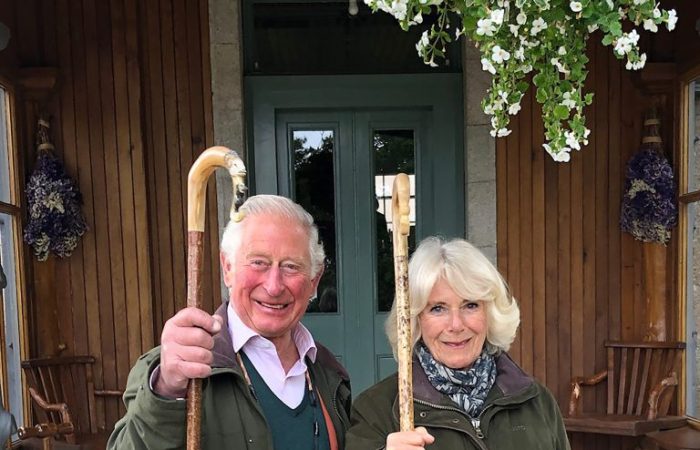 Prince of Wales and his wife Camilla welcomed Christams at Highgrove House in Gloucestershire. The royal couple made several shots, and one of them is wonderful. The future monarch has a pair of binoculars around his neck, while his wife is wrapped up warm in a coat and holds a comfortable looking hat.

Their Royal Highnesses Charles and Camilla expressed their hope that they would see The Queen and Prince Philip at some point over Christmas holidays.

Unfortunately, this year’s Christmas looks and feels totally different even to the royals. The big gatherings are banned now due to tough new restrictions aimed at tackling the ongoing public health emergency.

For Queen, the winter festival looks also uncommon. The monarch and her husband are spending Christmas season at the Castle, which has been their main residence for much of 2020.

Prince Charles and his wife will not join Queen in Sandringham

Normally, the Queen is joined by the Royal Family at Sandringham for Christmas. However, the current pandemic has ruined the traditions.

In 2021, the British royal family expects a couple of newcomers. Princess Eugenie will have a baby, while Zara Tindall also has another baby on the way. Taking those two babies into account, here’s how the line to the throne of Elizabeth II will look after their arrivals.