Prince Charles in ‘floods of tears’ after visit to Windsor Castle 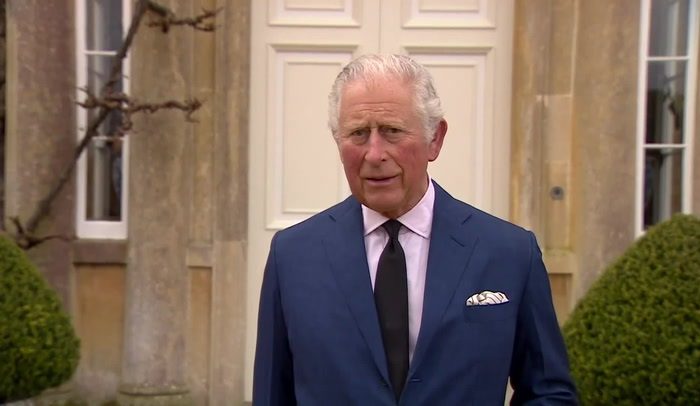 The Prince of Wales’ photo taken as he was driven off from the Berkshire royal residence shows that the royal was in ‘floods of tears’ one day before his father’s funeral.

The 72-year-old Prince Charles appeared to be crying as he was driven off from the Berkshire residence following a visit to his mother, Queen Elizabeth II, at Windsor Castle on Thursday. The eldest son of late Prince Philip didn’t hide he is just an emotional person who lost one oh his dearest.

The 99-year-old Duke of Edinburgh had been sick and was in the hospital for a month before he returned home to Windsor Castle, where he and the queen have been staying amid the pandemic.

The last time Charles was photographed crying was after he visited his father at King Edward VII’s hospital in February. He was the only member of the Royal Family who paid the Duke a visit and they reportedly had an emotional bedside conversation.

In light of the duke’s death, the family will observe two weeks of mourning, Buckingham Palace announced.