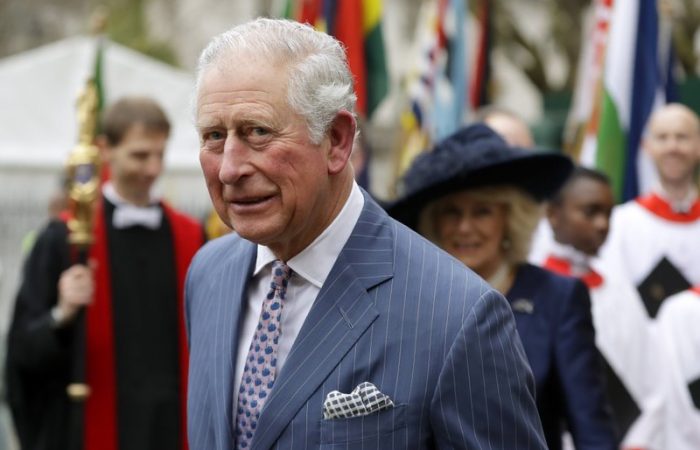 The British senior royal has urged national leaders and businesses to embrace carbon pricing and end “perverse” fossil fuel subsidies. In his address dedicated to Plan’s presenting, Queen’s son has warned that the unfolding climate emergency will soon dwarf the impact of the novel pathigen and its bitter consequences.

On Thursday, Prince Charles has laid out his proposal for addressing the crisis. According to royal, his plan should help to scale-up of carbon capture and storage technology. In addition, the expansion of a global carbon offset market and the creation of an ecosystems services market which would put a higher value on preserving nature, Prince of Wales said. Finally, he advocated for sustainable urban development that protects the environment.

“As momentum and ambition builds, we need to narrow in on the solutions and start working towards real-world implementation,” he said during the World Economic Forum’s Sustainable Development Impact Summit on Thursday.

Over the years, the heir to the British throne has long championed environmental issues, occasionally drawing fire from critics who say members of the royal family should stay clear of policy matters.

The plan would largely be carried out by another initiative he launched earlier this year with WEF — the Sustainable Market Initiative, a 10-point plan to accelerate the shift to eco-friendly markets.

The Prince, who contracted the COVID-19 in March, has also launched a web platform for short films focused on climate change solutions. Called RE:TV, the channel is being curated by Prince Charles.

Earlier this month, Facebook launched a “climate science information center” that seeks to stop the spread of misleading posts on social media that reject established facts.