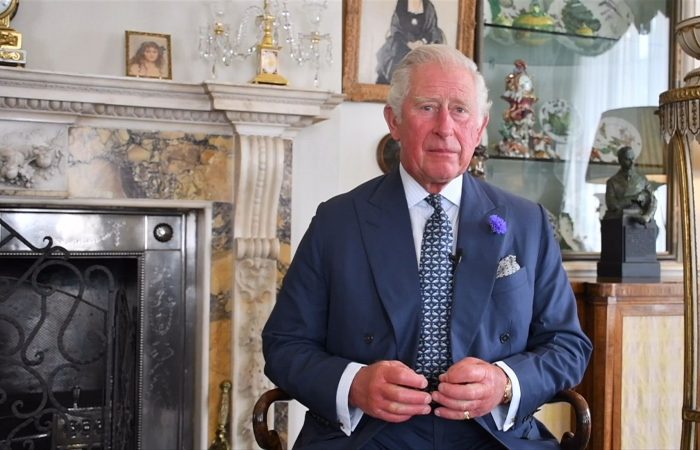 Prince Charles paid tribute to the state-run National Health Service on its 72nd birthday, Reuters reported. On Sunday, prime minister Boris Johnson also expressed his admiration on how the NHS has coped with the health crisis.

Both the British heir and the first minister have recovered after contracting the novel virus during the recent pandemic. Congratulating the British doctors, PM Johnson said the NHS saved his life and promised to join in a “Clap for Carers” at 5 p.m.

“This year, we’ve seen not only the greatest challenge the NHS has ever faced, but also an unprecedented outpouring of affection and support for that institution,” the UK PM said in a video tribute.

In his address, Prince Charles said NHS founding principle was a “profoundly moving statement of our values” which was never more relevant than now.

The heir to the British throne paid tribute to the sacrifices made by the staff of the NHS to provide care 24/7 to more than 100,000 patients across the United Kingdom.

“To all who have given so much during this present danger, I just want to say that it is you who have been our shield. It is your hands that have held us up,” Prince Charles said in a video message.

Despite all that has been endured, there is deep cause for gratitude, and a true reason for pride, the royal added.

The NHS was founded on July 5, 1948 by Aneurin Bevan, who was health minister in the Labour government at the time. The taxpayer-funded service should be free at the point of delivery, with treatment based on clinical needs and not a person’s ability to pay, Bevan said.