Prince Charles’ plea for return to traditional ways of farming 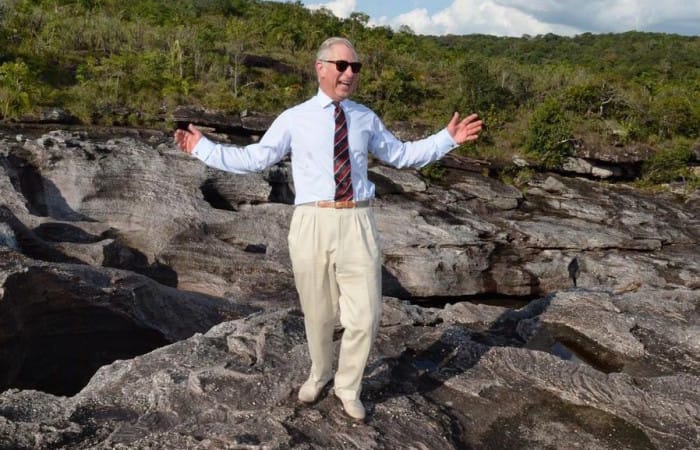 Prince Charles supports the traditional way of the farming, the royal has condemned the “devastating effects” of intensive farming on the countryside in his speech at the 2018 Norfolk Farming Conference in Norwich.

Queen Elizabeth’s son called for a return to traditional methods of farming when he gave a speech at the 2018 Norfolk Farming Conference. Last week, the royal attend the annual conference, where he was lamenting the ecological damage the intensive farming caused. Defending the traditions of the framing, Prince Charles said farmers were not to blame because they “have merely been responding” to the “perverse incentives” provided to them.

“One of the things I remember vividly from my formative years in the 1950s and 60s, was the way mixed farming systems, which were still then the norm in this part of the world, managed to combine conservation and food production in an integrated form,”

the royal said and added that the indirect consequences of modern intensive farming systems have already caused the destruction of hundreds of the natural capital and biodiversity indicators. Such barbarian methods have led to a precipitous decline of soil fertility, the loss of wetlands, wildflower meadows, pollinating insects and so many other indicators of a healthy environment.

Prince Charles stressed that the water companies are happy to spend over £100million per annum to remove the insecticides, pesticides and nitrates out of our water supplies.

“This seems to be a tragic case of treating the symptoms, not the cause,”