Prince Charles to be next head of the Commonwealth, Queen decided 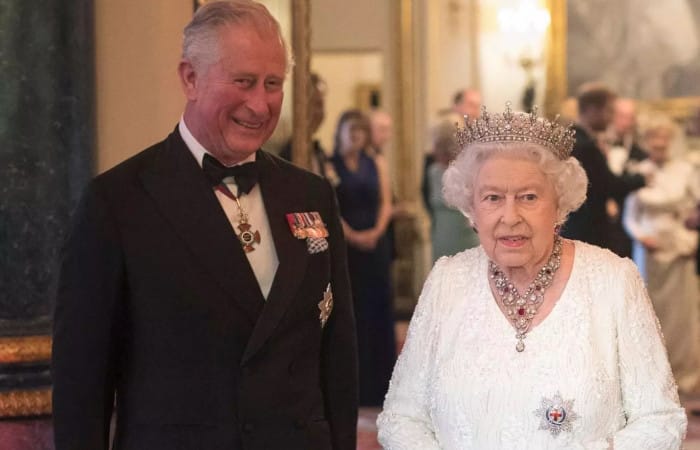 Prince Charles was endorsed by Queen Elizabeth II as the next head of the Commonwealth, BBC reported. The eldest monarch’s son should carry on the important work started by Queen’s father in 1949.

Queen has opened the Commonwealth Heads of Government Meeting (CHOGM) in London with the speech, in which she appealed to Commonwealth leaders to appoint Prince of Wales to succeed her as their head. Saying that Elizabeth II said it was her «sincere wish» that her son takes over «one day» despite that role is not hereditary and will not pass automatically to a son on Queen’s death.

On Friday, 53 Commonwealth countries’ leaders gathered at Buckingham Palace for the biennial meeting, the members of the royal British family also were attended. Princes William and Harry attentively listened to Queen who was addressing the gathering of dignitaries, royals and the prime minister. In her speech, the monarch said it was a «pleasure, this time, to welcome you to my home» for the biennial meeting.

Prior to Queen’s official announcement, there had been some suggestions that the position should be rotated around member states.

Queen Elizabeth II said it remained a great pleasure and honour to serve the Commonwealth, she always observed with pride and satisfaction that this is a flourishing network.

«It is my sincere wish that the Commonwealth will continue to offer stability and continuity for future generations, and will decide that one day the Prince of Wales should carry on the important work started by my father in 1949,»

Despite some Commonwealth members were never part of the British Empire, the two-day summit gave their leaders an opportunity to discuss several important issues like trade, ocean conservation, cybersecurity, and digital currency.