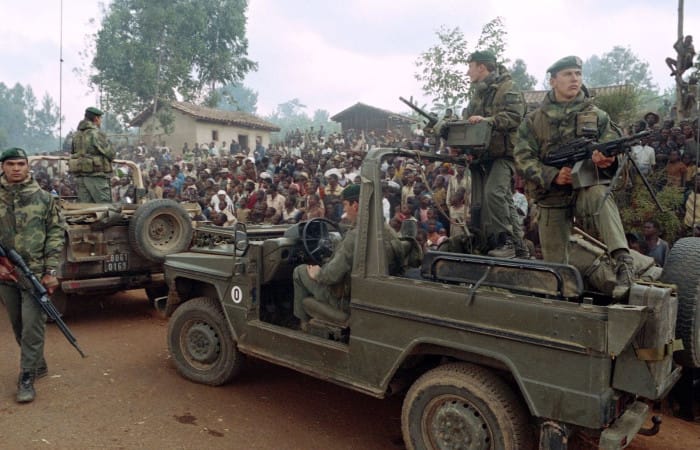 Prince Charles will visit Rwanda to mark the saddest for the African country day, a Kwibuka (Remembrance), Guardian reported. The royal and his wife will join Rwandan people 25 years after the genocide that claimed the lives of 800,000 Rwandans who died in just 100 days of slaughter and ethnic cleansing between April and July 1994.

The Prince of Wales announced the trip on his Instagram account and included a picture of the letter sent to the country’s president, Paul Kagame. The visit is far from the first by current members of the royal family. In 2017, being a global ambassador for World Vision, Meghan Markle headed to Rwanda, too.

According to Kensington Palace, the Prince of Wales has sent a letter to the President of The Republic of Rwanda to mark the 25th Anniversary of the 1994 Genocide against the Tutsi.

«Recognised as the International Day of Reflection, April 7 begins the national commemoration period with Kwibuka (Remembrance) and concludes with Liberation Day ‪on July 4‬, marking the 100-day period in 1994 that resulted in over one million people being so tragically killed.»

Twenty-five years after the genocide, Rwanda has seen huge economic and technological growth and much of this success has been awarded to the former RPF leader Paul Kagame, who has served as president since 1994. In Africa, such a long-reigning period is not a surprise, indeed.

A Metropolitan Police spokeswoman confirmed the force’s war crimes unit, part of the counter-terrorism command, received a referral from Rwandan authorities in January 2018. It related to five individuals in the UK and allegations of genocide offences in Rwanda dating from around 1994, the statement reads.

«Relevant documentation to this was assessed by the war crimes unit and officers were also deployed to Rwanda as part of our initial work to scope the allegations,» the MetPol spokeswoman added.