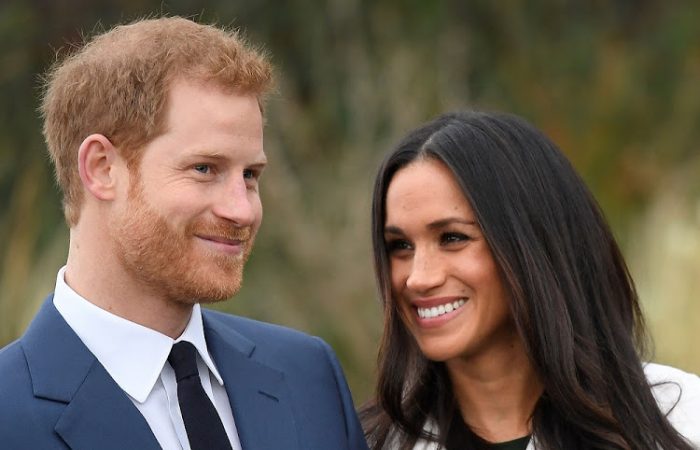 The newest addition to the British royal family is Lilibet “Lili” Diana Mountbatten-Windsor. Prince Harry and Meghan Markle became parents for the second time on Friday.

A newborn Lili is the second child and like her big brother, Archie, she doesn’t have a royal title despite being the great-grandchild of Queen Elizabeth.

This is something Meghan addressed during a tell-all interview with Oprah Winfrey in March. When Meghan reminded son Archie’s birth, she was shocked that “the first member of colour in this family isn’t being titled in the same way as Prince Charles’ other grandchildren would be. However, the rules inside the British Royal Family are quite interesting.

Meghan alluded to a reason Archie was not automatically made a prince, and the same rules apply to Lili, Sunday Times has learned.

Why Lili is not a princess? 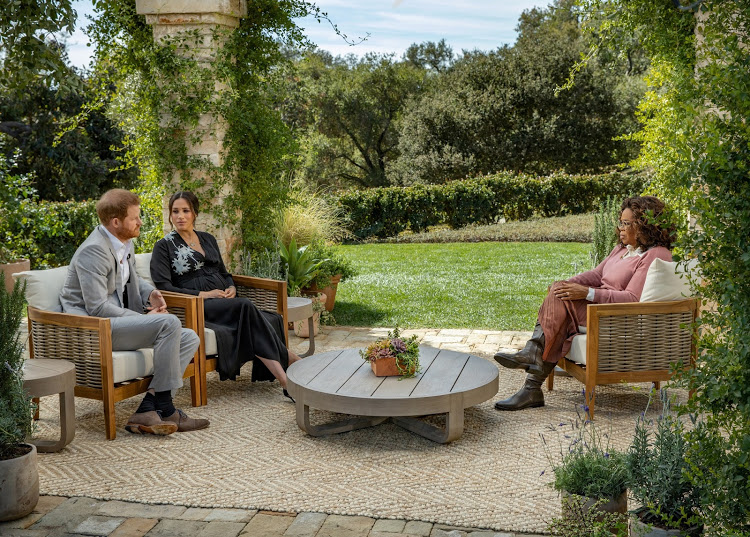 The explanation why Prince Harry’s daughter will have no title ‘princess’ comes down to a Letters Patent issued by King George V in 1917 which limits the number of royal titles that can be dished out within Britain’s ruling family.

The 1917 decree states the sovereign’s children and their grandchildren (in the male line) are granted the title of prince or princess.

When it comes to the monarch’s great-grandchildren, however, only the oldest son of the Prince of Wales’ eldest son can be given a grand royal title. However, Lili has a tiny chance, after all. If her grandfather, Prince Charles, inherits the throne from Queen Elizabeth, both kids of Harry and Meghan will have the right to style themselves as prince and princess.

One thing is for sure, little Lili could already adopt the courtesy title of a Lady should she choose to do so.