Prince Harry becomes the President of the Queen’s Commonwealth Trust 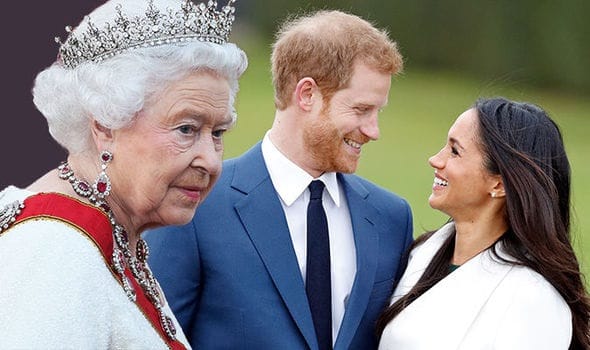 Prince Harry is very proud of the special gift from his grandmother, Queen Elizabeth II has named her grandson the President of the Commonwealth Trust.

Prince Harry has been promoted very fast and profoundly, Queen Elizabeth decided that her grandson will be the great President for her Commonwealth Tryst Fund. Taking into account Harry’s recent charity activity, Trust’s projects are definitely interesting for Prince and his future wife.

The website for the Trust in the ‘About’ section reads: «Our President, Prince Harry, recognises the potential the Commonwealth family has — with this generation’s vision, passion, effort and connectivity – to make a lasting beneficial impact with their ideas for hopeful social change.»

During last year, especially after Prince Philip’s retirement, many public duties were laid on the younger generation, so, Princes William and Harry have the tight schedules. Queen’s Commonwealth Trust’s projects include eradicating hunger with excess food, helping children gain an education. In frames of the African Prisons Project, Trust helps inmates at prisons in Uganda and Kenya by providing access to legal services and legal training while within the prison.

Queen’s Commonwealth Trust should be relevant to a younger generation

For Prince Harry and Meghan Markle, Trust’s activity will be the next step to strengthen their role in the royals family and to improve the soft-power diplomacy. Queen’s grandson is going to take on a bigger role in the Commonwealth to make the organisation «relevant to a younger generation».

Dr Sue Onslow, deputy director of the Institute of Commonwealth Studies at the University of London, warmly welcomed the decision to make Prince Harry President of the Trust. In her interview for the Sunday Times, Dr Onslow said:

«It’s a very astute move giving Prince Harry a non-political, global role, drawing on his charisma and energy to help keep the Commonwealth and its headship relevant to a younger generation.»