Prince Harry is angry that father has cut him off 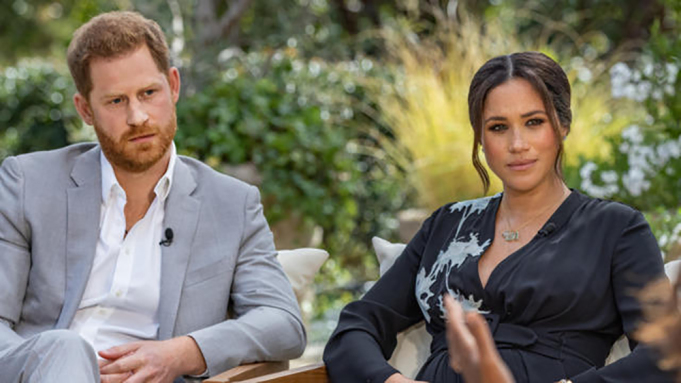 Prince Harry who revealed many details regarding splitting from the royal family is most angry about being cut off financially. Following losing the titles and medals, the son of Charles is angry father did nothing to help Harry to earn in his newly chosen life, Daily Mirror said.

Prince Harry and his wife Meghan Markle want the privileged but unfettered lives enjoyed by other junior royals. Instead of that, Prince Charles just cut them off, leaving them to scrape by on a mere £20million pot of Harry’s inheritance and Meghan’s earnings.

During the interview with Oprah, Meghan hinted she continues to act because there wasn’t enough public money to keep the family. The couple welcomed Oprah in a sun-soaked billionaire’s mansion in California.

Following the scandalous interview with the revelations about suicide, tears and allegations of racism, Harry and Meghan made the headlines again. In fact, those moments are appalling but are far from shocking.

Defending his wife and her roots, Prince Harry said Meghan could have been an invaluable asset to the Queen in the Commonwealth given the vast majority of its ­population is black. She really could have been but preferred to cut ties with the royal family.