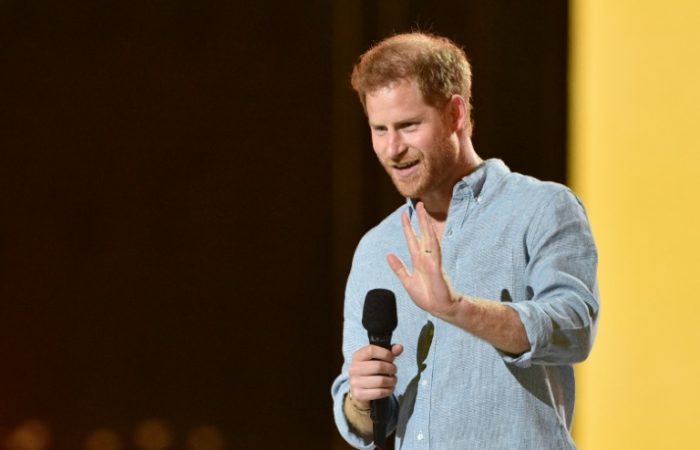 Prince Harry and Jennifer Lopez offered to stand in solidarity with the millions of families across India, who are battling a devastating second wave of the COVID-19.

The British royal and the American pop star have joined during the star-studded concert in Los Angeles Sunday. the entertainment event urges faster and more even global vaccinations, while Queen’s grandson voiced support for India during its devastating corona outbreak.

“Vax Live: The Concert To Reunite The World” featured video messages from the pope and President Biden and in-person appearances from actors Ben Affleck and Sean Penn. For TV and Youtube, the show will air on May 8, after being pre-taped in front of thousands of fully inoculated spectators at a vast California stadium Sunday.

“Tonight, we stand in solidarity with the millions of families across India, who are battling a devastating second wave,” said Prince Harry, who was greeted with a standing ovation.

Meghan Markle’s husband said that the virus does not respect borders, and access to the vaccine cannot be determined by geography. For Harry, it was the first in-person appearance at a major public event in California since moving last year to the US.

The concert organized by Global Citizen, an international advocacy organization, aims to battle vaccine disinformation while calling on world leaders and corporations to take action and make donations.

In pre-taped messages, President Biden said he was “working with leaders around the world to share more vaccines and boost production” while Pope Francis said: “I beg you not to forget the most vulnerable.”