Prince Harry jets off to the Caribbean, Meghan Markle went to Toronto

Prince Harry has to leave London for Carribean, while his current girlfriend Meghan Markle headed to Toronto for the set of ‘Suits’. Queen Elizabeth asked her grandson to replace her during such a long-haul trip to the islands.

Prince Harry and Meghan Markle both left London but in cardinally different vectors. Harry jets off to Carribean with the two-week tour, while Miss Markle went back to Toronto. The America actress is still playing Rahel Zane in ‘Suits’.

On Sunday, Prince Harry left London for a tour where he will be personally representing the Queen. The royal grandmother asked Harry to go to the West Indies in her place, over there is getting stronger the anti-monarchists movements. For Carribean islands, the Royal family represents an unwanted link to their colonial past. But charming and brave Harry should calm the unwanted changes, the Queen hopes Harry’ll be able to be nice to the residents of the Carribean. Two weeks is a quite long period for an official visit of Prince. 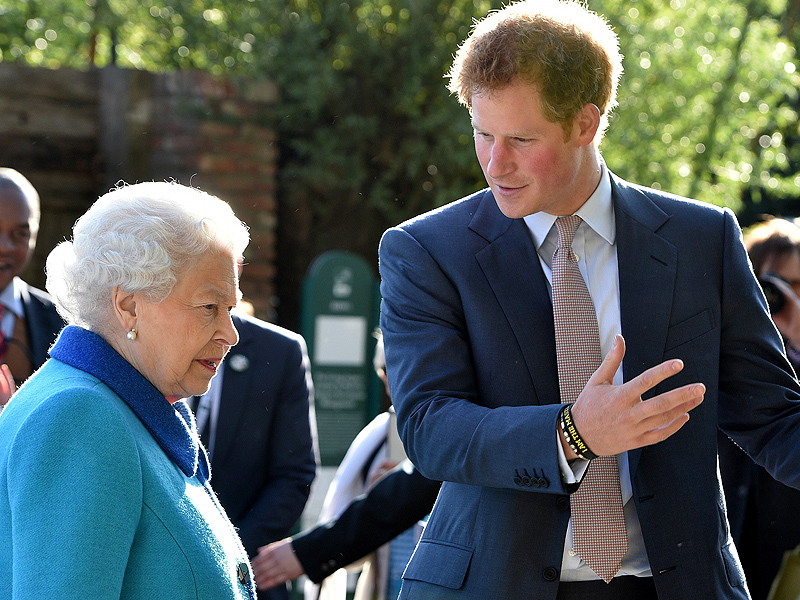 In 2012, Prince was welcomed to the region with open arms on his first royal tour, he may encounter a certain degree of hostility this time around. The social networks are full already with the hashtag #NotMyPrince, borrowing from the ‘Not My President’ movement against Donald Trump in the US. Hashtag means ‘anti-colonial welcoming committee for Prince Harry’ which aims to ‘break the bonds of empire’.

The UK, the independence of Barbados, Guyana, Antigua and Barbuda

Prince Harry will spend two weeks as an official representative of the Queen Elizabeth II on the Carribean. Ironically, the primary reason for the tour is to celebrate the anniversaries of three countries becoming independent from the UK: Barbados, Guyana, Antigua and Barbuda.

The diplomatic importance of his mission will be drilled into him daily by the austere figure of Sir David Manning, his adviser on foreign affairs and the former ambassador to the US. He will never be more than a few paces away from the Prince throughout the trip. The Prince’s sea legs will be tested to the limit during the trip, as he will be ferried between islands and will sleep aboard the Royal Fleet Auxiliary Wave Knight, a tanker used for refuelling Royal Navy vessels in the area.

The Prince will travel with a staff of 10, comprising his private secretary Edward Lane Fox, Sir David Manning, four press officers, two programme co-ordinators, a visit support officer and an orderly, who will all travel with him aboard the Wave Knight.