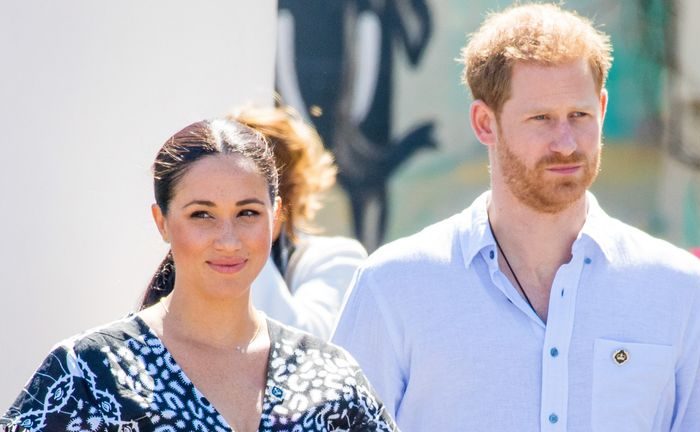 Prince Harry and his wife Meghan finally said goodbye to the British royal family. As Reuters has learned, the couple told Queen Elizabeth II that they will not be returning as working members of the monarchy.

The Duke and Duchess of Sussex made their final split with The Firm. The couple has reaffirmed that they have no intentions to be back as the working members of the royal family, Buckingham Palace said on Friday.

Harry and Meghan are busy now with their second pregnancy, in fact. After a miscarriage, Meghan is totally happy. Last year, the senior royals were shocked by Sussexes who announced plans to step back from their royal roles.

«The Duke and Duchess of Sussex have confirmed to Her Majesty The Queen that they will not be returning as working members of The Royal Family,» the Palace said.

Meantime, Prince Harry will relinquish his honorary military appointments and patronages after confirming to his grandmother, Queen Elizabeth II, that he and his wife will not return as working royals.