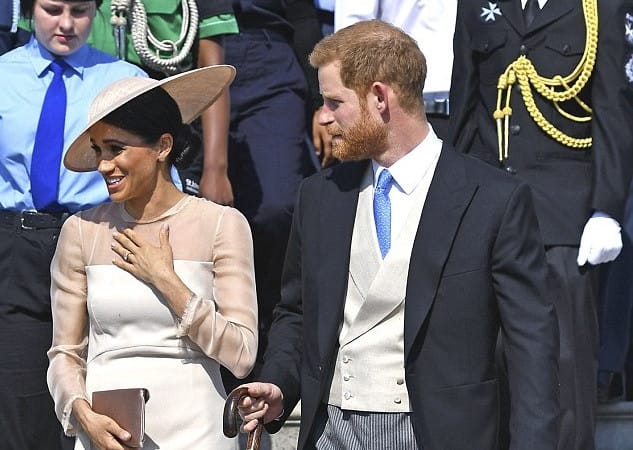 Prince Harry and his wife will definitely miss the birthday of Prince Charles, DM reported. The young royal couple won’t be able to attend the Buckingham Palace for the special event organized by Duchess Camilla.

The heir’s younger son Prince Harry and his wife Meghan Markle won’t be able to attend the dinner at the palace on October 25th, three weeks before the Prince of Wales’ birthday, which actually falls on November 14th. The royal traditions are so flexible sometimes!

This year, the royal family has realized a lot of trips, several of them were overseas. Prince Charles even became the most travelled person in the royal family. After Prince Harry’s marriage, his schedule becomes tighter. Now, Harry and Meghan will be part way through their tour of Australia, New Zealand, Fiji and Tonga, timed to coincide with the 2018 Invictus Games in Sydney, and are due to be travelling from Fiji to Tonga when the event is set to take place.

However, the diary clash is why the Duke and Duchess were determined to make an appearance at a Buckingham Palace garden party earlier this year in honour of Prince Charles’ milestone birthday — despite the fact it was held just two days after their Windsor Castle wedding.