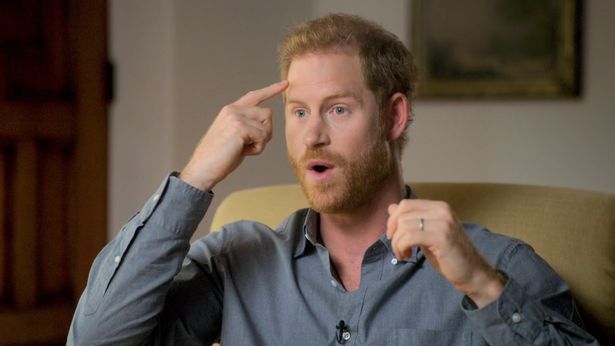 The Duke of Sussex’s attacks on the Royal Family are now met with yawns from the public, putting his lucrative deals with Netflix and Spotify at risk

Prince Harry’s presiding sentiment can be simply put down to this — yawn. In fact, the royal is on «increasingly dicey ground» with Netflix and Spotify, while Apple TV is also hesitating on him.

Meghan Markle’s husband didn’t become a TV star despite the former actress’ efforts. His public bashing of his own family has already become boring. That is why the streaming giants may now refuse to renew his reported multi-million-pound contracts with Prince harry.

Ever since the Sussexes opened up to Oprah in March, their denunciations of the family have started cropping up with certain predictability that is now verging on the monotonous. Everyone understands that Harry’s lamentations could be endless. Public sympathy, Harry may well find, is a finite resource, a fact made even more acute by the events of the past 15-month.

This declining interest to breathlessly tune in to what the Duke has to say continues it could present a serious issue for the Sussexes’ future commercial endeavours.

Queen’s grandson does one illogical step by another. He said during an episode of the Apple TV docuseries The Me You Can’t See: “I like to think that we were able to speak truth in the most compassionate way possible, therefore leaving an opening for reconciliation and healing.»

The lack of logic and self-awareness here belies belief. Underpinning all of this is the very same delusion that felled Diana, Princess of Wales’ royal career. In fact, it is really weird to hear the non-stop claims from the well-educated, rich and aristocratic persons. As real life shows, all those factors couldn’t guarantee even the tiniest respect for a family, even the royal one.

Harry’s regular media eruptions could have had any impact on his already frayed relationship with his family other than to make the situation much, much worse.