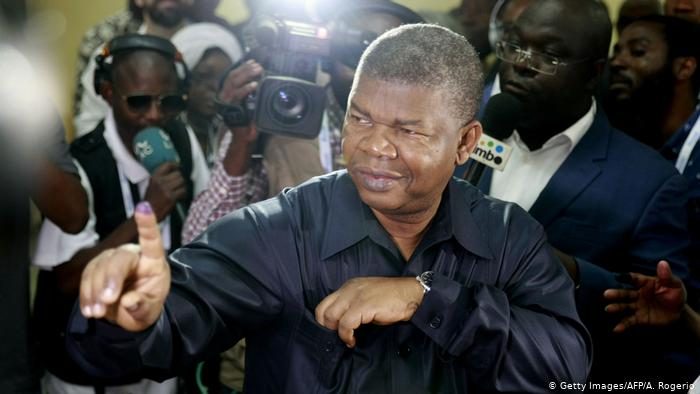 Prince Harry is closing the first week of his African tour with the meeting in Angola. On Saturday, the royal to meet Joao Lourenco in his residential palace.

According to Kensington Palace, Harry has travelled alone to Angola, so, his wife doesn’t accompany him during the meeting with the President and the first lady. The duke also visited a hospital to see the work of a project spearheaded by Ana Dias Lourenco.

The project under the aegis of the first lady of Angola focuses on preventing the transmission of HIV/AIDS from mothers to their babies in a country where high fertility, a young population and lack of awareness are driving infection rates up.

On Sunday, Prince Harry will move on to Malawi, again for his first official visit. Earlier, the royal has visited the country several times privately. Probably the most touching moment for harry was a meeting with Sandra Tijica, the landmine victim who famously reduced his mother to tears in 1997.

Now a mother of five, the 38-year-old Sandra Thijika described the encounter as a continuation of a long and beautiful story and revealed she had named her daughter after Princess Diana.