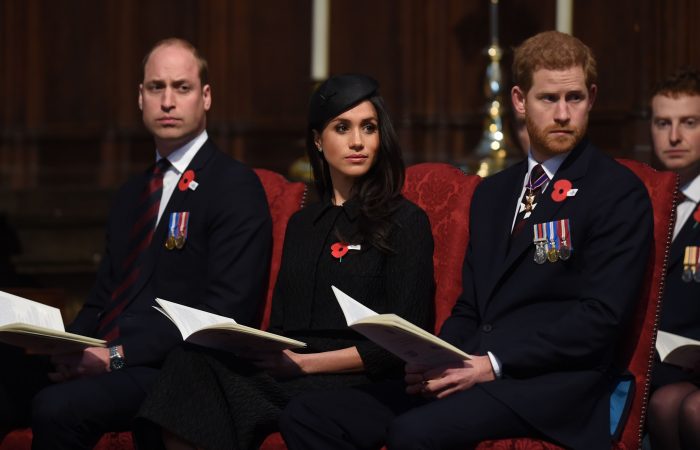 Prince Harry and Prince William met again at the funeral of their grandfather last month. The two men can mend their rift but they will never go back to normal as long as Ms Markle is in the picture.

The former actress drove a wedge between Prince Harry and his elder brother Prince William. In fact, the Duchess of Sussex holds the key to Harry’s brain and heart.

Last month, Harry and Meghan were to separate and Prince Harry returned to the UK solo. These days were too nervous for Meghan who reportedly has fears that the royal brothers could be reunited despite her efforts.

Now, when Meghan and Harry are expecting their second child, the Duchess is ruling their life. Earlier, William said that Harry was moving “too fast” with his new love and tried to stop him from rushing into marrying the former actress and divorcee. After just a couple of years, Harry is living in Meghan’s shadow, in her world.

As an illustration, the Duke of Sussex may have the name, but Meghan’s got the vision, the connections, and the willingness to speak out on topics. She speaks, using Harry and making him give one scandalous interview by another.

The rift between William and Harry reportedly deepened when the Duke of Cambridge tried to stop his younger brother from rushing into Meghan’s world and recruited their mum Princess Diana’s brother for help.