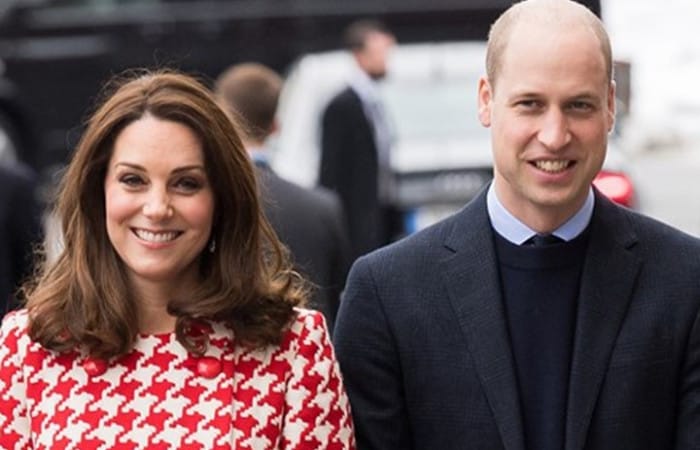 The youngest son of Duke and Duchess of Cambridge will be christening on Monday but Queen and Prince Philip will not be attending the ceremony. The royal couple had an extremely busy week of high-profile events in central London. The baby prince will have six parents, among guests is the Prince of Wales, Duke and Duchess of Sussex.

Kate Middleton and Prince William preferred the private ceremony of christening for their third child, Nicholas van Cutsem, Guy Pelly, Harry Aubrey-Fletcher, Lady Laura Meade, Mrs Robert Carter and Lucy Middleton will be the godparents. Of course, the Middleton family will attend at St James’s Palace. It’s understood from a palace source that the Queen’s non-attendance is not related to illness, but was mutually agreed some time ago.

For photographs of the occasion, Cambridges have asked Matt Holyoak, who photographed the Queen and Prince Philip on their 70th wedding anniversary.

The young prince is set to wear a replica of the royal christening robe, a white lace, satin-lined dress first worn in 1841 and now reproduced by the dressmaker to Queen Angela Kelly. Water from the River Jordan will be poured from the Lily Font, a silver baptismal font commissioned by Queen Victoria in 1840, during the baptism.

After the ceremony, Prince William and Kate Middleton will serve guests christening cake, taken from one of the eight tiers of their seven-year-old wedding cake, at a private tea.