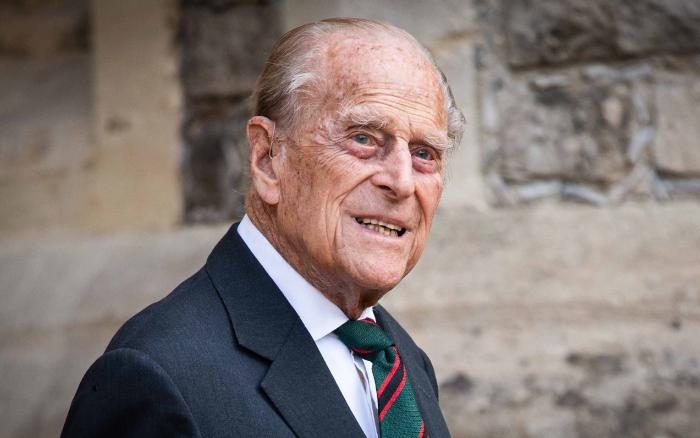 The 99-year-old Prince Philip was admitted to hospital on Tuesday, Reuters has learned.

The Duke of Edinburgh will spend several days in the private King Edward VII Hospital in London. On Tuesday, the royal walked unaided into the medical centre after he feeling unwell for a short period.

Prince Philip’s visit to the hospital is just a precautionary measure after the 99-year-old royal felt ill with an ailment that is not related to the corona pathogen.

Prince Philip’s wife remains at Windsor Castle near London. That is the place where the royal couple prefers to stay during the global and local epidemic.

“The Duke’s admission is a precautionary measure, on the advice of His Royal Highness’s doctor, after feeling unwell,” Buckingham Palace said in a statement.

The spokesperson added that the Duke is expected to remain in the hospital for a few days of observation and rest. In 2017, Prince Philip stepped down from official engagements after completing more than 22,000 solo events. He used to accompany his wife thousands of more times.

His Royal Highness is due to turn 100 in June, and the Britons are wishing him long years and feeling well.