Prince Philip not to face charges after crash near royal estate 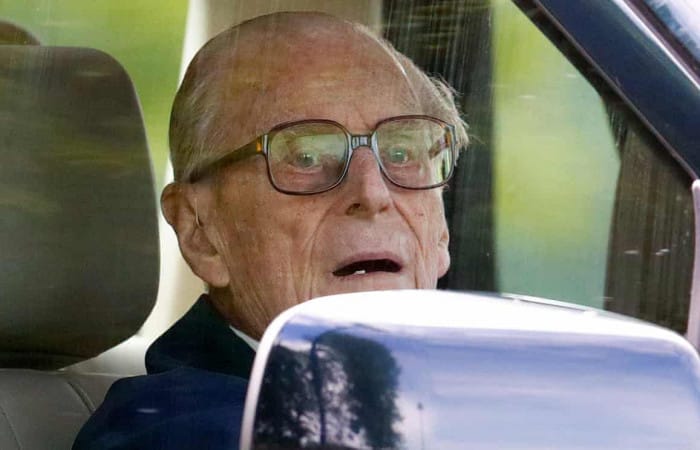 Prince Philip will not face any criminal charges after being involved in a car crash in Norfolk last month, Mirror reported. According to the prosecutor, it would not be in the public interest to prosecute that incident.

Duke of Edinburgh whose car caused the crash last month, left two women injured. But Queen’s husband has written the apologetic letter to one of the women for such an unexpected incident. Following the collision Prince Philip even decided to surrender his driving licence voluntarily, probably, the 97-year-old royal has enough assistants to drive him anywhere anytime.

On Thursday, the Crown Prosecution Service has said Duke of Edinburgh will face no further action after the collision with another car near Sandringham. “We have decided that it would not be in the public interest to prosecute,” said Chris Long, the chief crown prosecutor in a statement Thursday.

The decision of the prosecutor based on the CPS data, after its careful review in relation to a traffic collision on the A149 on 17 January. That day, Prince Philip’s car flipped over after he pulled out into a busy A road and collided with a Kia, carrying a nine-month old boy, his mother and another passenger.

“We took into account all of the circumstances in this case, including the level of culpability, the age of the driver and the surrender of the driving licence. ” The final decision was clear and understandable: no prosecution.