Prince Philip is a husband of Queen Elizabeth II over the decades, all this time he was engaged in the public life actively. On Thursday, Buckingham Palace announced officially that His Royal Highness The Duke of Edinburgh has decided that he will no longer carry out public engagements from the autumn of this year.

The 95-year-old husband of Queen Elizabeth II will step down from public life this autumn, this news from Buckingham Palace was announced on Thursday morning. In fact, the prince is at the Queen’s side for her 65-year reign, it is time to step down.

Earlier, the Duke of Edinburgh was delegating some his public engagements to the son Prince Charles and to the grandsons, Prince William and Prince Harry. Officially, the husband of Elizabeth II will stop accepting public engagements from September, Buckingham palace said. 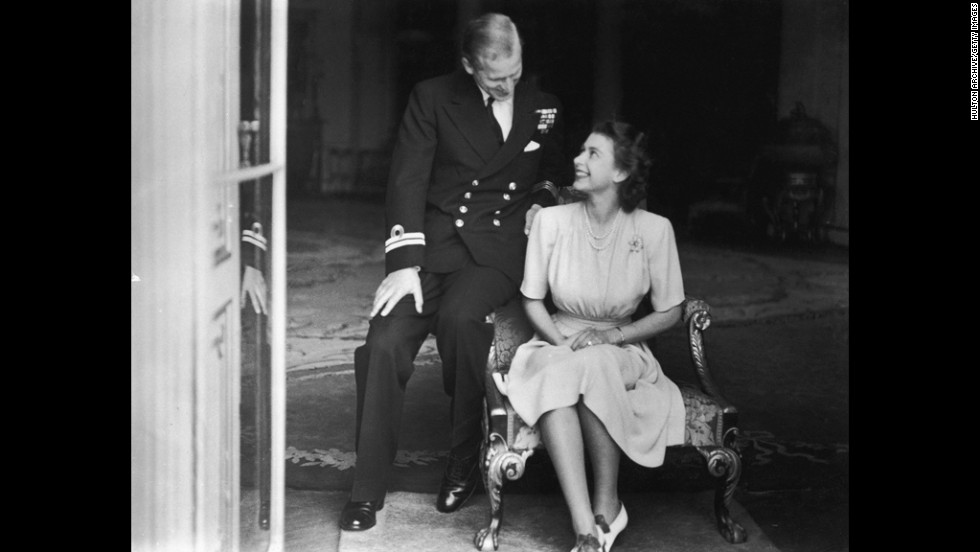 While her husband prepares to step down from the public life this year, the 91-year-old Queen 91 was gradually scaling back her public appearances too. In recent years, the British monarch sent instead of her for official visits her grandson Prince Harry.

Despite such scaling down, both queen and her husband will continue to carry out their duties supported by other members of the royal family.

«His Royal Highness The Duke of Edinburgh has decided that he will no longer carry out public engagements from the autumn of this year. In taking this decision, The Duke has the full support of The Queen,»

«Thereafter, The Duke will not be accepting new invitations for visits and engagements, although he may still choose to attend certain public events from time to time.» 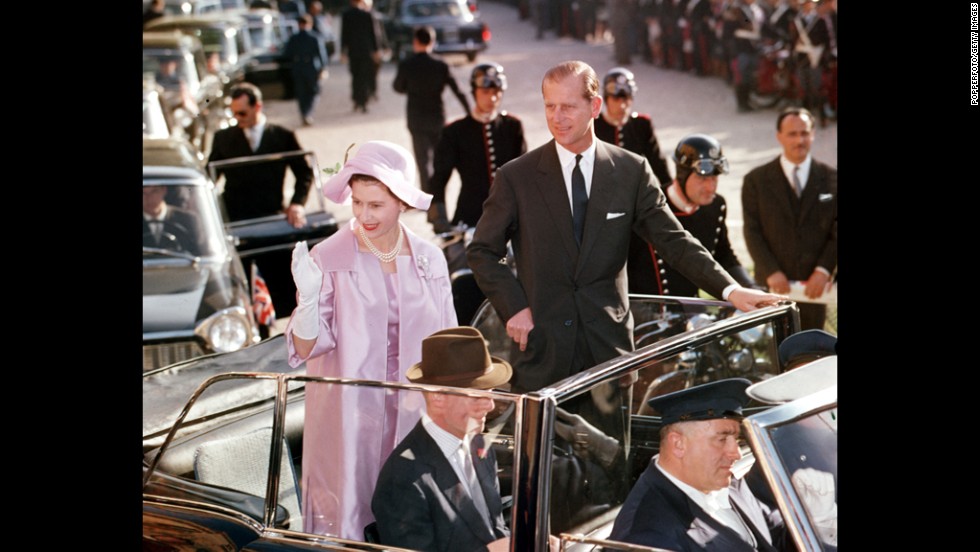 Prince Philip and his wife in Rome, 1961