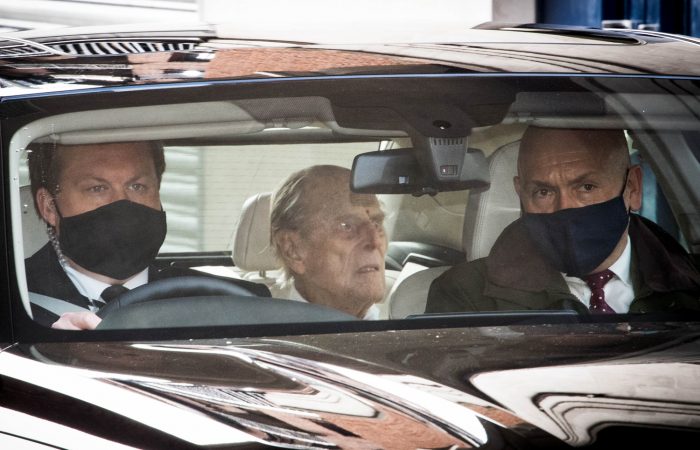 Prince Philip feels good as the royal left hospital. In his rare message to all well-wishers, Queen’s husband said he is ‘in good spirits’ in the family circle, Mirror reported.

The 99-year-old Prince Philip has left King Edward VII’s Hospital in London, and is back at Windsor Castle with his wife. He waved to photographers as he drove back to Windsor Castle, where he has now been reunited with the Queen.

Upon arrival at Buckingham Palace, the senior royal has warmly thanked well-wishers and the medical team who cared for him during his four-week hospital stay in a rare message.

The Duke of Edinburgh left the hospital this morning after undergoing surgery for a pre-existing heart condition. The senior royal was also treated for infection during his stay.

“The Duke of Edinburgh has today been discharged from King Edward VII’s Hospital and has returned to Windsor Castle, following treatment for an infection and a successful procedure for a pre-existing condition.

“His Royal Highness wishes to thank all the medical staff who looked after him at both King Edward VII’s Hospital and St Bartholomew’s Hospital, and everyone who has sent their good wishes,” a Palace spokesperson said.

Privacy screens were set up as a group of photographers and well-wishers had gathered outside the hospital. Prince Philip was then driving the 20 miles back to Windsor, where he has spent lockdown together with his wife.

While staying at the hospital, Prince Philip has faced the family crisis caused by Meghan Markle and Prince Harry’s bombshell interview with Oprah Winfrey.