Prince Philip will stay in hospital due to infection 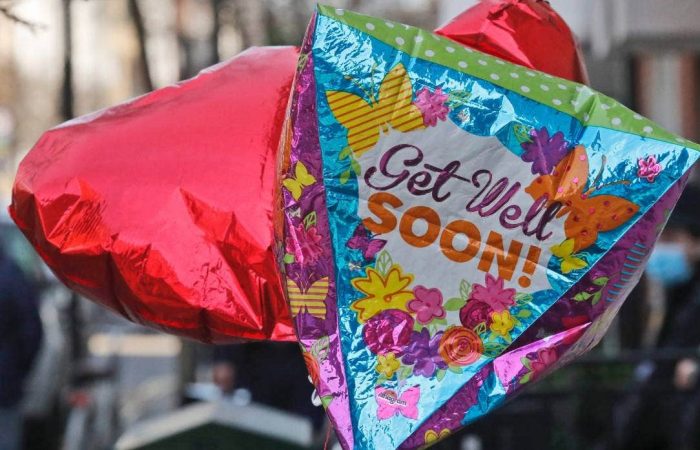 Prince Philip will stay in the hospital for a few days, said Buckingham Palace on Tuesday. The royal feels good and “comfortable” in a London hospital where he is being treated for an infection, Stuff reported.

The 99-year-old husband of the Queen has been admitted to the private King Edward VII’s Hospital last week because he felt unwell. According to his son Prince Edward, the senior is “comfortable and responding to treatment but is not expected to leave hospital for several days.”

The Duke of Edinburgh’s illness was not related to the COVID-19 and royal officials called it a precautionary measure. Last month, both Philip, 99, and Elizabeth, 94, were inoculated against the novel pathogen.

As Prince Edward said, his father is ” looking forward to getting out, which is the most positive thing, so we keep our fingers crossed.”

Other members of the royal family have continued their official duties. Queen Elizabeth II performed her first face-to-face event of the year on Thursday when she knighted a royal aide during a private, socially distanced ceremony at Windsor.

Philip preferred to retire from public duties in 2017 and rarely appears in public. When the coronavirus hit the planet, he and his wife have been staying at Windsor Castle, west of London.