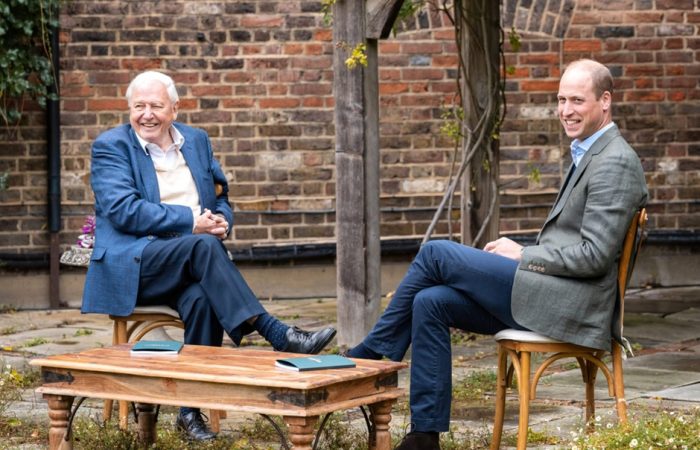 Prince William sent an Earth Day message to save the planet and noted that despite a pandemic, the year was extremely effective for inventors.

In his letter to The Times on Earth Day, Duke of Cambridge said the raft of different anti-virus jabs developed within several months clearly signalled the unbelievable  “spirit of invention” that could also be used to save the planet from climate change. The letter is also signed by Sir David Attenborough, Queen Rania of Jordan, and the other eight members on the council of the Prince’s Earthshot awards for tackling climate change.

According to the royal, climate change remains “the most pressing challenge in human history” and one that will be felt for generations to come.

As global leaders gather for a US-led climate summit, the availability of vaccines against the covid is both a triumph of science and a victory for collaboration. The UK prime minister added that there is a long way to go. “None of us are safe until everybody is safe. But we have learnt what it means to pull together in the face of a truly global crisis,” Boris Johnson said.

The Earthshots, set up last year, is a £50 million prize fund to find the best ideas for tackling climate change. Five winners over 10 years will each receive £1 million.

“As people worldwide queue for their vaccinations, now is the time to harness that spirit of invention and give the Earth a shot too,” Prince William’s letter ended.