Prince William presided the ceremony at the Buckingham Palace in London, the Duke of Cambridge made an OBE one of the stylish ladies in the UK, Victoria Beckham.

The Posh Spice was a star in the nineties, after leaving the music band, she dedicated herself to the family, fashion and philanthropic work. At last, all her efforts were crowned by the prestigious sign – she became a ‘Dame of the Most Excellent Order of the British Empire’.

The Duke of Cambridge congratulated personally Mrs Beckham for her work not only as the humanitarian but the fashion guru. For Victoria, her philanthropic work as a UNAIDS goodwill ambassador was very important, she travelled with her kids to Africa where they fought for the rights of women with HIV who suffer prejudice and discrimination in their communities. 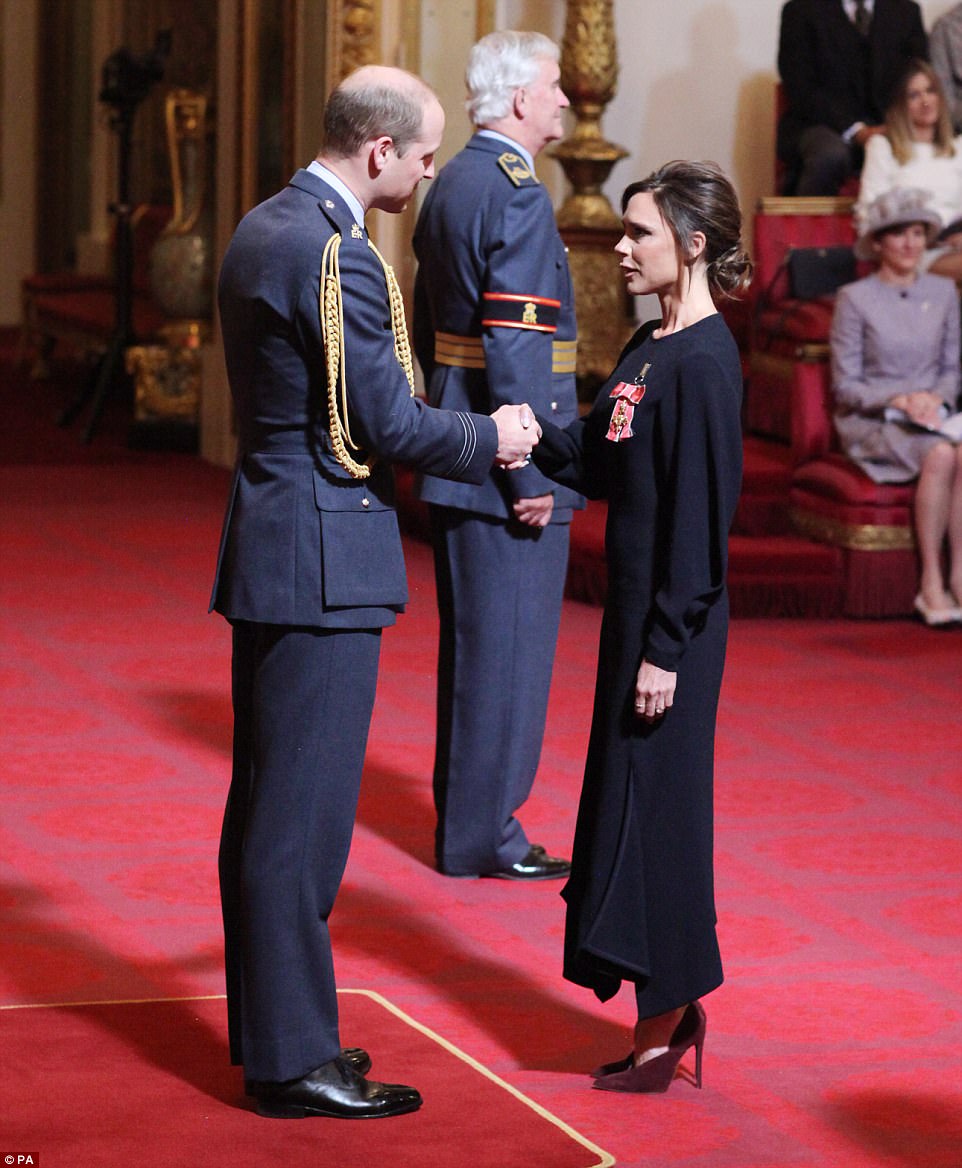 Thus, Beckham family has now two OBE medals, David received his own in 2004 for his services to British football. 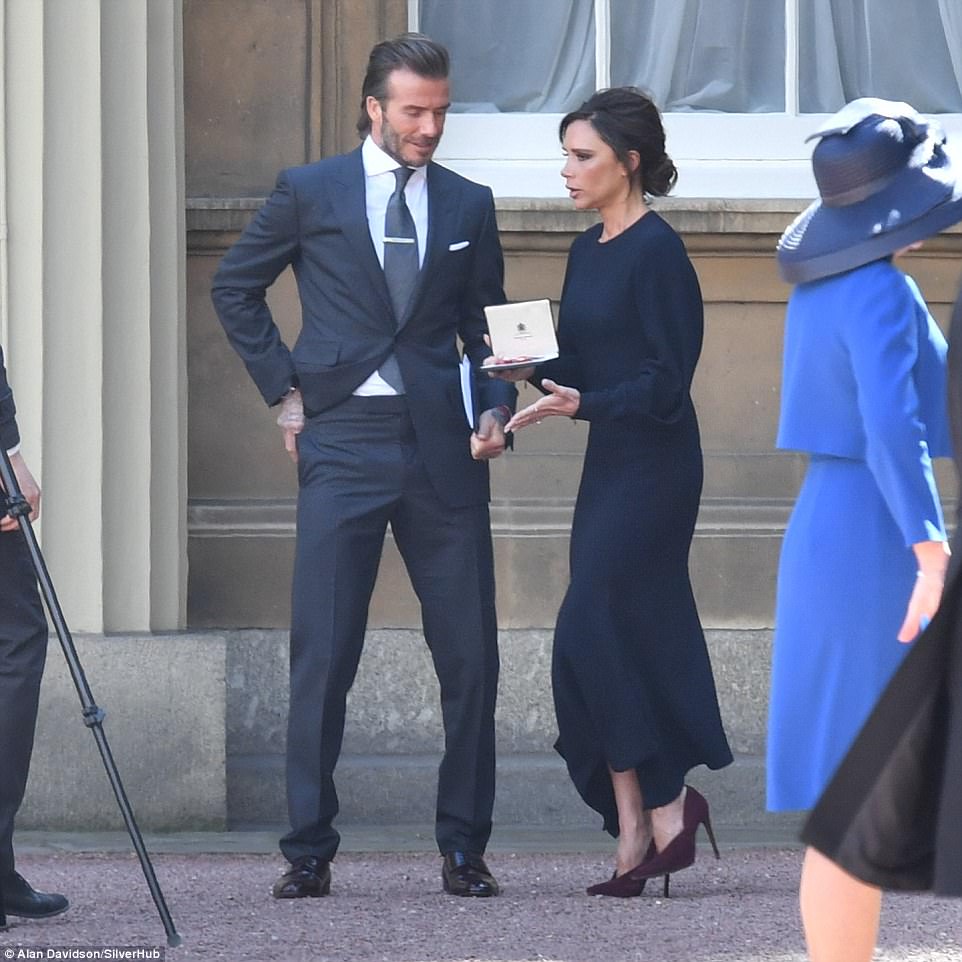