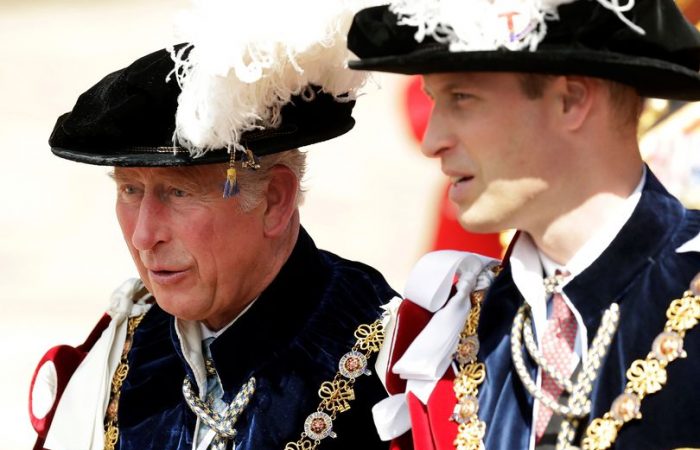 Prince William has started looking at how royal property owned by the Duchy of Cornwall could be used to provide housing for those currently without a home. The Duke of Cambridge is interested in finding ways to help alleviate the homelessness situation in any way he can.

The Queens’s eldest grandson believes that property owned by the British royal family could be turned into housing for the homeless. Taking into account the strain caused on a greater number of people by the coronavirus, using of the royal property could be more reasonable.

The next in line to be the Duke of Cornwall when Prince Charles become King, Prince William has been exploring the possibility of using property owned by the Duchy of Cornwall to help alleviate the homelessness crisis across the kingdom.

In fact, the estate is owned by Prince Charles with the revenue gained from the property used to fund his own and his family’s charities and other ventures. However, Prince William is already involved in the running of the estate, attending meetings and visiting its staff at work in the Westcountry.

Thus, with property owned by the Duchy of Cornwall stretching across the UK, William is believed to be focusing his efforts on property owned in urban areas where it can have a larger impact.

Despite the best plans of Prince William are currently at an investigative stage because of numerous logistical obstacles to overcome before a plan can be put together.

The Telegraph also reports that the plans by Prince William come after several years of considering how to build on his father’s legacy to make use of the Duchy’s properties for several years with an additional focus on homelessness inspired by the problems faced during the coronavirus pandemic.

During the lockdown, Queen’s grandson held numerous meetings to clarify the situation. The senior royal also called for collaboration to continue the post-coronavirus pandemic aimed at ending homelessness. According to Prince William, the pandemic has shown how much the British people rely on each other to get by – and just how strong our communities can be when we work together to get things done.