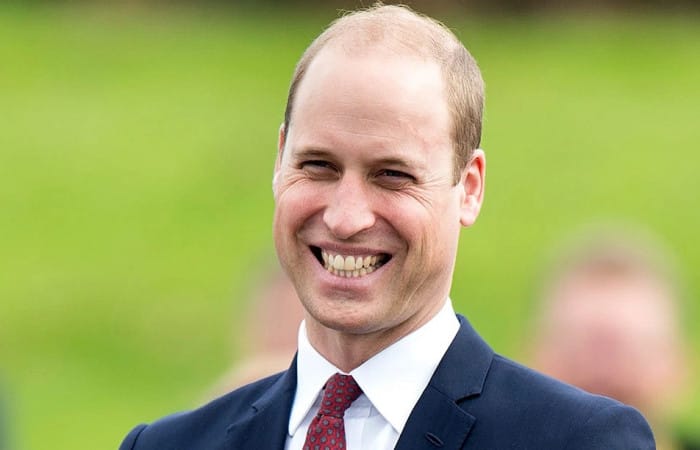 Prince William is going to visit the Middle East this summer, according to the Times of Israel.  The grandson of Queen Elizabeth II will be the first member of the British Royal family whose visit welcomed by Israeli, Jordanian and Palestinian authorities.

The young generation of the British monarchy has boosted up its activity, the grandsons of the Queen took over many public duties from the eldest members, Queen Elizabeth and Prince Philip. The Kensington Palace officially announced that Duke of Cambridge – who is now a full-time royal – will visit this summer Israel, Palestine, and Jordan.

Kate Middleton’s husband will be the first senior British royal to make an official visit to the Palestinian Territories in a historic trip planned for this summer. In fact, William isn’t the first British royal who will step on the ground of the Middle East.

In 2016, William’s father, Prince Charles, attended the funeral of an ex-Israeli president and prime minister Shimon Peres, but it was not considered a formal royal visit. In 2007, the Queen’s cousin, the Duke of Gloucester, visited the St John eye clinic in the Occupied Palestinian Territories, but this was not considered an official visit, according to Kensington Palace spokesman.

The Duke of Edinburgh’s mother, Princess Alice of Greece, is buried at the picturesque Church of St Mary Magdalene, above the Garden of Gethsemane, on the Mount of Olives. The princess died in 1969 and her remains first lay in St George’s Chapel, Windsor.

But her final wish was to be buried at the Russian Orthodox convent on the Mount of Olives, near her aunt Elizabeth, the Grand Duchess of Russia, who was murdered by the Bolsheviks and declared a Russian Orthodox saint.

Prince Philip visited his mother’s grave in 1994 when he travelled to Israel for a ceremony honouring her for saving Greek Jews during the Second World War.

This summer, Prince William is expected to be somewhere in the West Bank as the Foreign Office advises against all travel to Gaza.