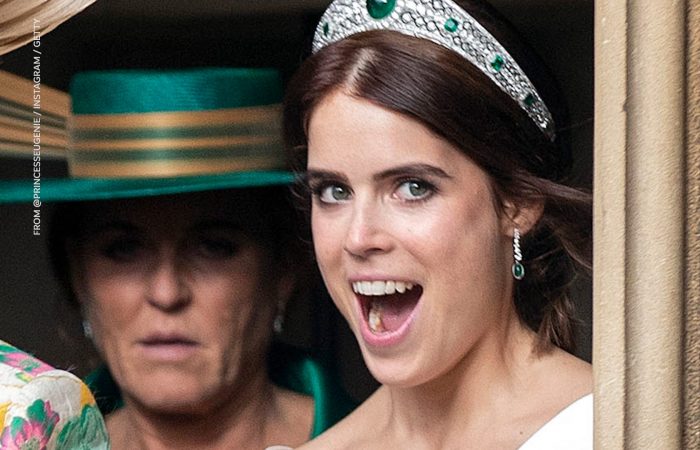 The British royal family welcomes a new member who was born in the family of Princess Eugenie. She has given birth to a baby boy, Buckingham Palace said on Tuesday.

Princess Eugenie, a granddaughter of Queen Elizabeth II, and her husband, Jack Brooksbank, welcomed their son at London’s Portland Hospital on Tuesday morning. As Palace announced, the baby boy weighed 8 pounds, 1 ounce, and he is the first child and the queen’s ninth great-grandchild.

Queen Elizabeth and her husband, Prince Philip, were “delighted with the news.” The 30-year-old Eugenie, is the younger daughter of Prince Andrew and Sarah, Duchess of York. Thus, the child is the 11th in line to the throne.

Eugenie married Brooksbank, a businessman, in October 2018 at St. George’s Chapel at Windsor Castle. Eugenie was born at the private Portland Hospital herself, as was her sister, Princess Beatrice. More recently, Meghan, the Duchess of Sussex, gave birth to her son, Archie, at the hospital in May 2019.