Psaki: US strengthens Ukraine’s position in negotiations with Russia 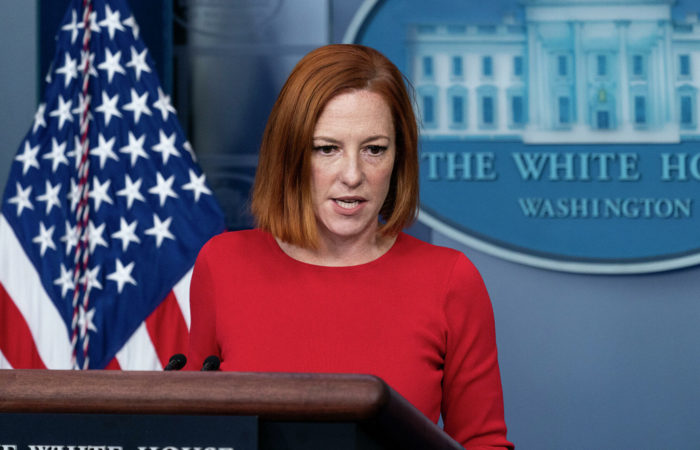 “The United States is focused on strengthening Ukraine’s position in negotiations with Russia, but does not exclude direct involvement in diplomatic efforts aimed at resolving the crisis. I would say that the main focus is on continuing to support Ukrainians, Ukrainian leaders. We achieve this by being the largest provider of military and humanitarian aid in the world. Our job is to empower them, support them as they engage in these negotiations,” White House spokesman Jen Psaki said. According to her, American President Joe Biden has never been against diplomacy.

The American presidential administration is in constant contact with the Ukrainian authorities and leaders of other European countries. There are constant discussions with them on the topic of settlement. In connection with military operations on the territory of Ukraine, the presidents need to maintain constant contact. According to Psaki, the United States does not plan and did not plan to fight with Ukraine.