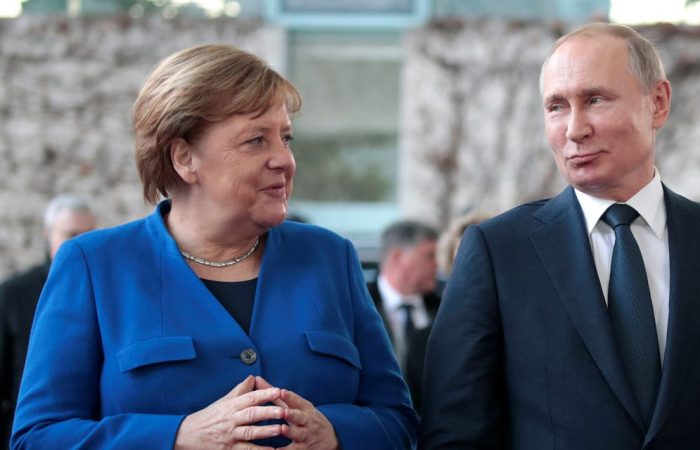 Vladimir Putin accused Ukraine of its provocative actions, which has recently been purposefully exacerbating the situation on the frontline. According to the readout of the Thursday call, both sides had voiced concerns about the situation in eastern Ukraine. Merkel and Putin also discussed the case of jailed Russian opposition politician Alexei Navalny and Libya developments, the Kremlin added in the statement.

Earlier, Ukrainian President Zelensky appealed to his country’s Western allies for support. On Wednesday, he travelled to the eastern frontline.

The conflict broke out in 2014 after Moscow annexed the Crimean peninsula and has claimed more than 13,000 lives. Over decades, Kiev is heavily relying on its Western partners who have accused Russia of supporting the separatists with weapons and troops. Kremlin has repeatedly denied those claims.