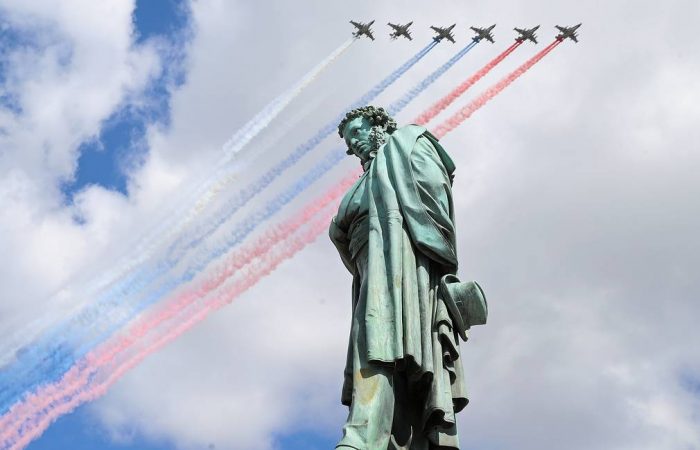 Western Europe celebrated the 76th anniversary of the war today while Moscow’s Victory Day parade traditionally scheduled for May 9. Vladimir Putin has sent congratulations to fellow members of the Commonwealth of Independent States over their roles in the Allied victory over Nazi Germany in World War II.

In his letter, the Russian President thanked all the nations for “brotherly friendship and mutual assistance” to mould their future relations.

To mark the anniversary, German Chancellor Angela Merkel wrote on her Twitter, saying that the great victory “remains our everlasting responsibility to keep alive the memory of the millions of people who lost their lives during the years of National Socialist tyranny.”

On Friday, the German President also addressed Nazi crimes. In his address, Frank-Walter Steinmeier said that confronting National Socialism and the memories of injustice and guilt do not weaken a democracy. On the contrary, it strengthens its resistance and resilience. 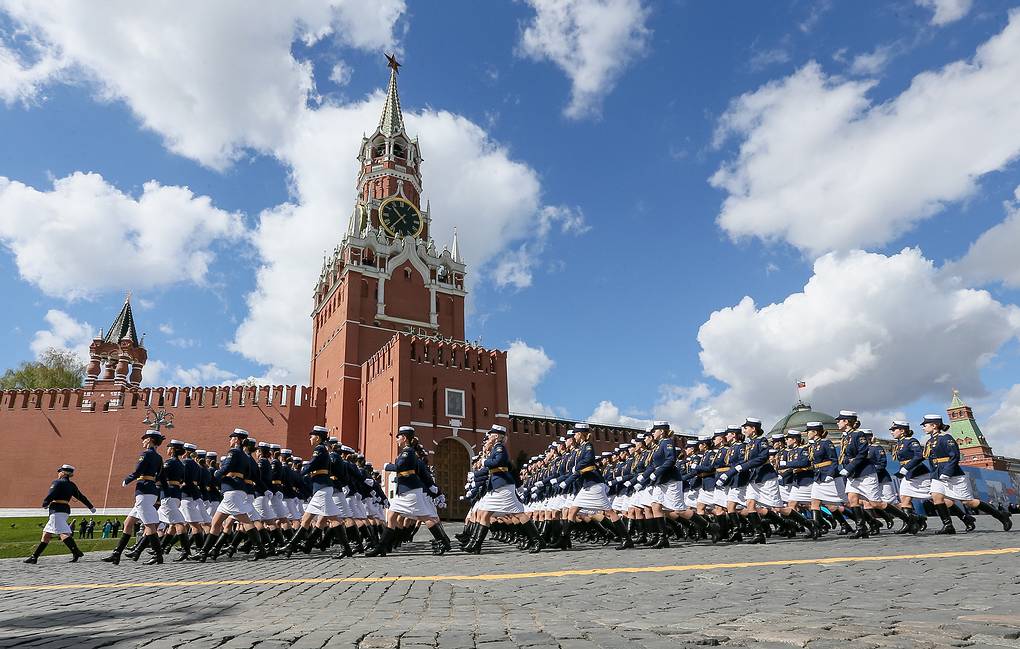 Meantime, the Russian capital is ready for the annual military parade of the Russian Armed Forces. Normally, it takes place on Moscow’s Red Square every 9 May during the Victory Day celebrations. This year, the rehearsal involved infantry columns consisting of: