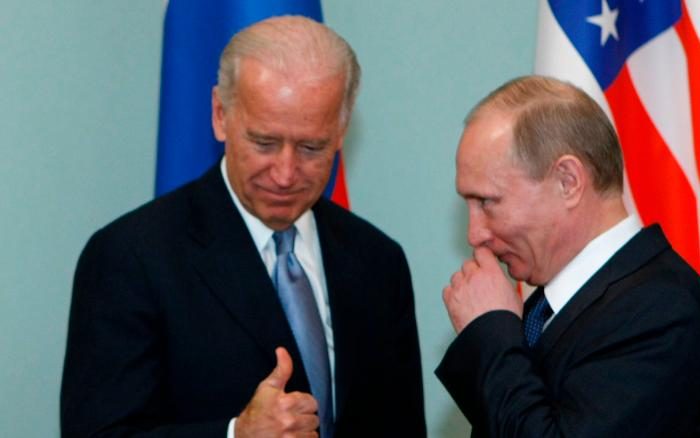 One of the most anticipated political meetings between the two superpowers’ leaders took place in Geneva today. Russian President has praised his US counterpart at their summit in Switzerland, saying he found him constructive and well-balanced.

Prior to starting their first-ever conversation between Joe Biden and Vladimir Putin, the global media has had dozens of versions on how the Geneva meeting will impact the faiths of the world.

During the four-hour-long talks, Biden and Putin have covered a wide range of topics including nuclear arms control and US allegations of Russian cyber-attacks.

President Putin hinted at a possible deal on exchanging prisoners, saying he believed compromises could be found.

Regarding cyber-attacks, Mr Putin brushed away accusations of Russian responsibility, saying that most cyber-attacks in Russia originated from the US.

What Biden really expects from Putin 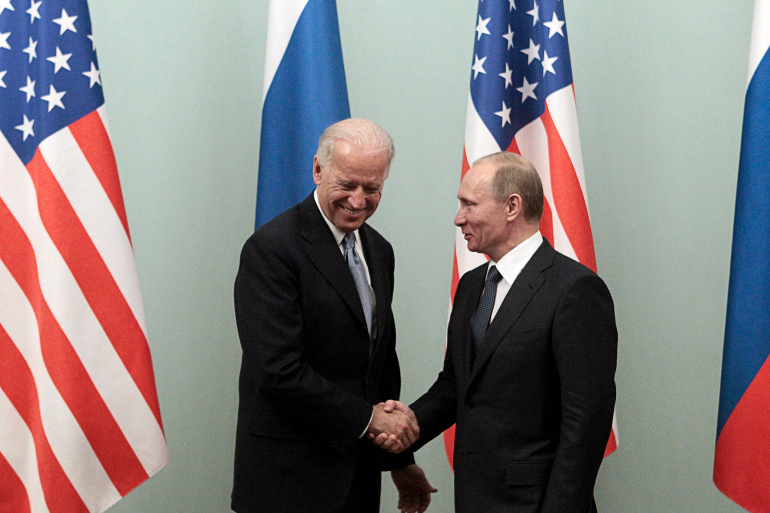 The issue of opposition leader Alexei Navalny, who was sent to a penal colony in February for more than two years and recently undertook a 24-day hunger strike, was raised as well. Mr Putin dismissed Biden’s concerns about the fate of the Russian criminal.

According to Vladimir Vladimirovich, Mr Navalny ignored the law and knew well what he is doing. Thus, he would face imprisonment when he returned to Russia after having sought medical treatment in Germany. Navalny says he was poisoned with a nerve agent on Mr Putin’s orders – an accusation the Russian leader denies, CNN reports.

The US and Russia to lower the tensions

Both leaders have agreed to return their ambassadors to their respective posts in an attempt to lower tensions. Regarding the new Cold War, Mr Biden said the US-Russia relationship must be stable. In a joint statement released after the summit, the two presodents reaffirmed their commitment to arms control.

“The recent extension of the New START Treaty exemplifies our commitment to nuclear arms control. Today, we reaffirm the principle that a nuclear war cannot be won and must never be fought,” the statement said.