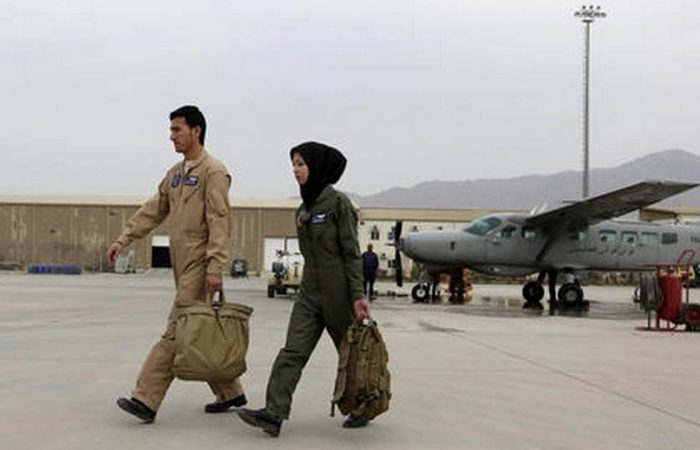 For two decades, the US forces in Afghanistan were trying to civilize the people who live there. As Putin said, the White House did its best to introduce Western norms and standards of life in the broadest sense of the word, “including the political organization of society”.

“The result is sheer tragedies, sheer losses, both for those who were doing that—the U.S.—and more so for the people who live in Afghanistan. A zero result, if not negative,” President Putin said.

The former USSR was involved in Afghanistan during a 10-year war that resulted in Soviet forces withdrawing in 1989. And Russia has served as a diplomatic mediator for Afghanistan in recent years.

“It’s impossible to impose something from outside” and “if someone does something to someone, they should draw on the history, the culture, the life philosophy of these people in the broadest sense of the word, they should treat their traditions with respect,” the Russian leader added.

Being a mediator, Russia has reached out to the feuding Afghan factions, including the Taliban—even though it has labelled them a terrorist organization.

During the meeting on August 20, Putin scathingly criticized the West over Afghanistan, saying that the Taliban’s rapid sweep over the country has shown the futility of Western attempts to enforce its own vision of democracy. Instead, Merkel urged Russia to use its contacts with the Taliban to press for Afghan citizens who helped Germany to be allowed to leave Afghanistan.

Meantime, President Joe Biden says he chose to end the war in Afghanistan in order to focus the nation’s defences on other security problems, including China and Russia.

Addressing the nation Tuesday from the White House on the day after the last U.S. troops left Afghanistan, ending a 20-year war, Biden said “We are not done with you yet.”