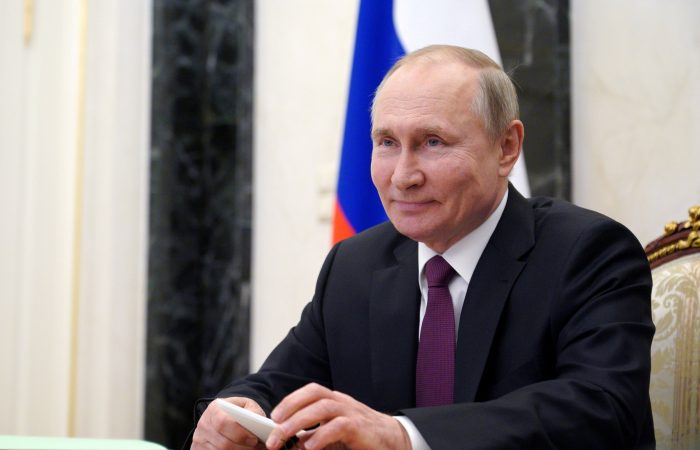 Europe avoided a cold winter after gas prices have soared in recent weeks have dropped after Putin’s order to Gazprom, Associated Press reports.

During a call with officials late Wednesday, the Russian leader told Alexei Miller, the head of state-controlled gas giant Gazprom, to start pumping gas into the company’s storage facilities in Austria and Germany after it fills domestic depots by Nov. 8.

“This will make it possible to fulfil our contractual commitments in a reliable, stable and consistent manner and to supply our European partners with gas in the autumn and winter,” Putin said.

Despite the developing of so-called green energy across Europe, the 27-countryblock still depends on Russia for more than 40% of its gas imports.

While the Russian Gazprom has met its obligations under long-term agreements, it has not sold additional gas on the EU spot market, opting to fill domestic storage.

Last week, President Putin noted one of the two links of the new pipeline under the Baltic Sea already has been filled with gas as part of preparations for its launch, adding that supplies could start “the day after” after regulators give their approval.

The controversial pipeline Nord Stream 2, with an annual capacity of 55 billion cubic meters of gas, is designed to deliver gas directly to Germany, bypassing Poland and Ukraine, which have vehemently opposed the project along with the United States.