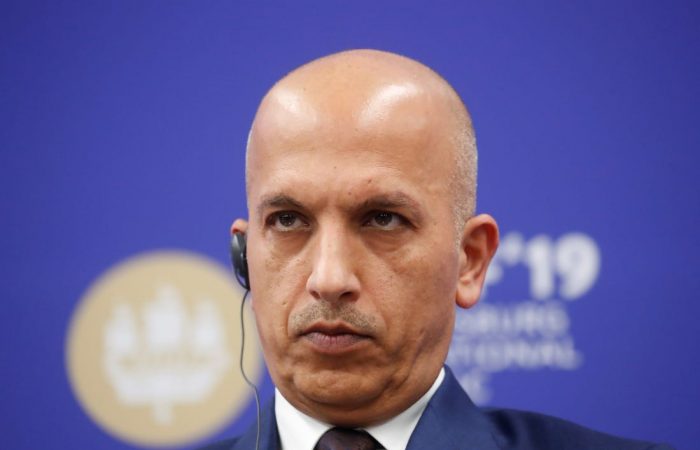 The Qatari delegation arrived on Tuesday in the capital city Cairo for the first time since the Arabian Big Four has cut ties in 2017.

Qatar’s financial minister al-Emadi was due to attend the opening ceremony of the luxury St. Regis Hotel – owned by the Qatari Diar. Over three years, the Nile-side luxury building has been long stood empty as a result of the blockade. St. Regis’ investments had amounted to more than $1.3 billion and that it comprised “two towers, with a total area of 9,360 square meters.”