Qataris to elect their first legislative body on Saturday 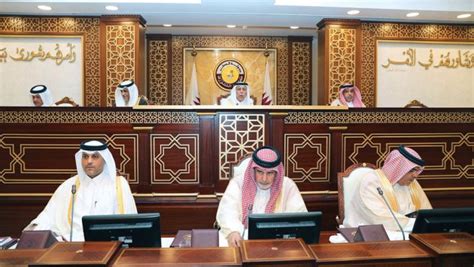 Qatar’s people are waiting for Saturday when they will vote to elect members for the Shura Council. It is the first legislative election in the Arab nation, Reuters said.

The electoral silence day started on Oct 1st, one day before the elections. Under current law, all 234 candidates’ campaigns and activities are prohibited. A candidate wins as he gains a relative majority of the number of valid votes.

The candidates will contest to win one of the 30 seats of the 45-member Shura Council, whereas the remaining 15 members will be appointed by the Emir, Sheikh Tamim bin Hamad al-Thani.

On July 29, Sheikh Tamim approved an electoral law that allows the Qataris to run and elect 30 of the council’s seats in secret and direct voting.

The Shura Council is an advisory and legislative body that discusses and approves general state policies, budgets, and draft law proposals.

As the day of elections approaches, calls upon Qataris have increased, urging and encouraging the people to go and cast their votes to elect the best candidates.

Qatar’s Shura Council was established in 1972, the body first had 20 appointed members. In 1975, 10 more seats were appointed, raising its number of representatives to 30.