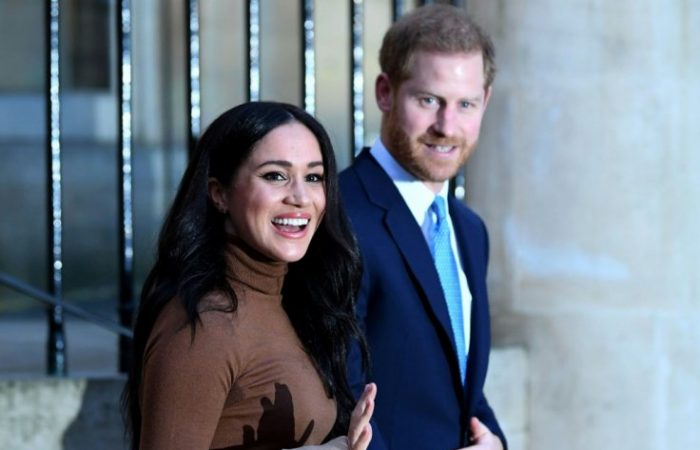 Queen has started a new year facing another challenge like Megxit. Prince Harry and Meghan Markle have announced to all the world they’re quitting from the ‘senior’ royals, but Queen Elizabeth II and the royal family did not know about the big move.

The Sussexes announced on social media they are stepping back from royal duties on Wednesday. Such news did not only surprise the world, but also the rest of the British royal family. Apparently, Queen had no idea what her grandson does.

According to the insiders from the Palace, the news itself comes as little surprise. In fact, Meghan and Harry preferred to make it clear to a family they were seeking change, but the way in which it was announced, when it was announced, and the wording of the announcement was a bitter surprise to all.

For a very long time, there have been speculations about the Sussexes taking a «different approach» to their life as royals. Unfortunately, the recent announcement has confirmed that the discussions have been taking place inside the palace as they prepare to «carve out a progressive new role.»

Not the 93-year-old monarch, neither Prince Charles or Prince William were notified about Harry and Meghan’s decision. The news obviously came as a bombshell to everyone.

Sussexes announced they are quitting from the royal family

The news comes soon after the Duke and Duchess of Sussex returned to London from their six-week-long break. Harry and Meghan apparently spent their Christmas holidays in Canada and North America away from the rest of the royal family.

Probably, the young royals took that pause to finalize their decision. The well-thought-out statement was made through the Sussexes official website, where they clarified that the move was in planning for months.

In addition, they plan to become «financially independent» as they «balance their time between the UK and North America.» Nevertheless, they intend to continue to support Queen Elizabeth II, the Commonwealth, and their patronages. For the British royal family, it will be hard to solve a puzzle «The Duke and Duchess of Sussex are to step back as ‘senior’ royals».